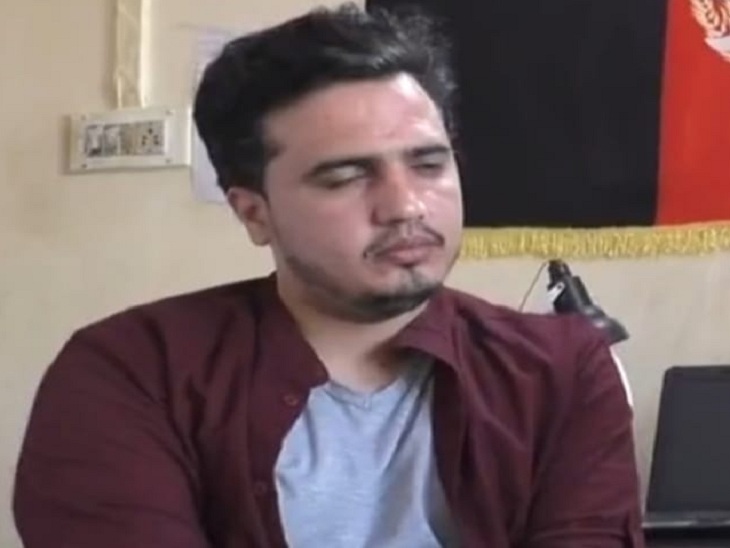 Afghan student expresses his concern in a conversation with journalists.

After the Taliban occupation of Afghanistan, 17 students studying in Himachal Pradesh University Shimla are very worried about their families. These students say that they are constantly talking to their family members. Although the situation is fine now, he is worried thinking about what will happen in the future. At the same time, these Afghan students have demanded from the state and central government that till the situation becomes normal, their work visa should be extended so that they can live here peacefully.

Meejwa, an Afghan student studying political in Himachal Pradesh University, says that the news has been going on for two days. The situation is fine now, but still the families are worried. For 25 years, when peace could not be maintained due to the US Army living in Afghanistan, then what will happen next? Nothing can be said about it.

Don’t know what will happen in the future
Another Afghan student, Waheed Zaheer, says that there are constant talks with the family members. Little did they know that the Taliban would come to power so quickly and all this would happen so quickly. The tension is about what will happen in the future. He is living in India so he is not worried about himself. Because there is no fear of any kind here, but the concern is of the family.

It was evident from this that people still fear each other in the name of country and religion. The Taliban is saying that they will form the government in Afghanistan and come up with a better way. In such a situation, if they go according to what they have said, then it will be fine for everyone. But still nothing can be said. It is not possible to say what tomorrow will be like.

Women, children and youth will have a bad future
Sameera, a student pursuing MBA, says that the only fear remains is what will happen to women, children and youth. Nothing can be said about what kind of environment will be in the future. It is not known whether the students will have any future or not. The only fear is what will happen to the future of the children in the coming times. There is constant talk with the family members. We are making video calls, but there is an appeal to the Government of India to increase our study visa.