17 percent less rain clouds: Less rain than normal in all the districts of the state, except Kullu, less rain even after early monsoon 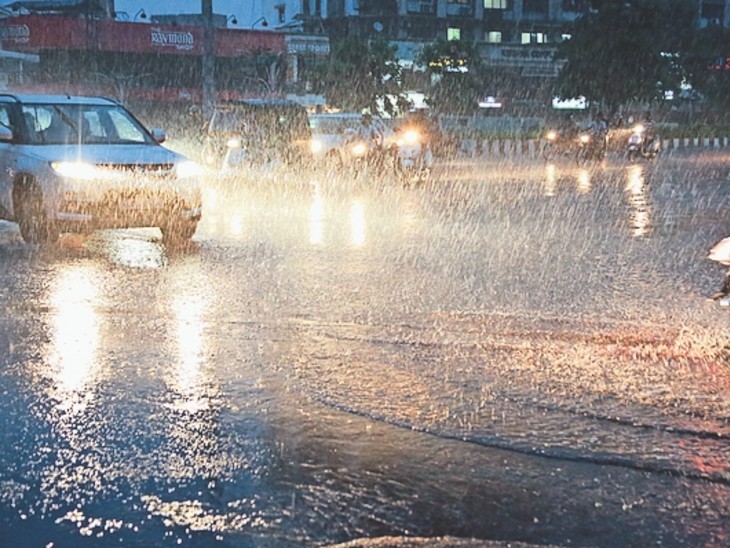 Despite the early arrival, the monsoon this year has so far rained 17 per cent less. Barring Kullu district, all the districts of the state have recorded below normal rainfall. Kullu has received 446.2 mm of rain so far, which is 28% more than normal. On the other hand, the state should have received 523.1 mm of rain till August 15, which has been 431.8 mm, which is 17 percent less than normal. Monsoon is now less than one and a half months away in the state.

In such a situation, it will be visible to see that the monsoon will be able to fulfill this shortcoming. Here the Mass Department has issued a yellow alert for heavy rains in ten districts of the state for three days from today. Monsoon will remain active at all places except Kinnair and Lahail Spiti districts. .