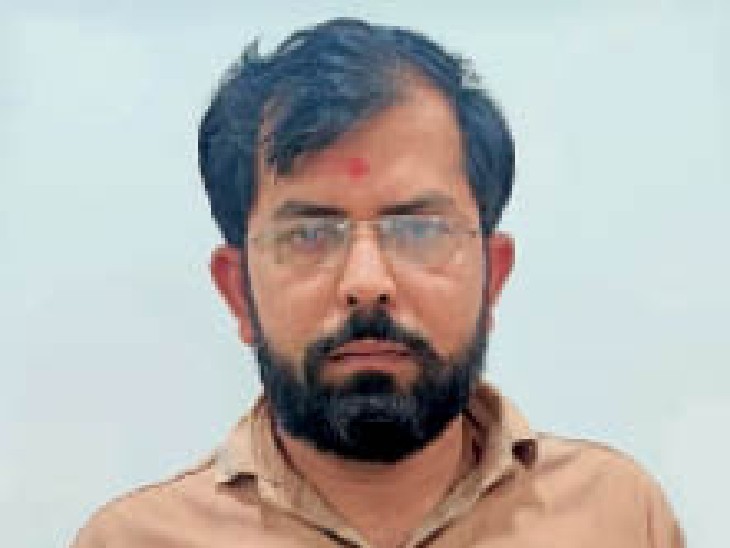 The accused clerk Piyush B Varmora.

A clerk, who demanded a bribe of Rs 2500 from the applicant, was arrested red-handed by the Patan ACB team on Wednesday in the Bhachau Mamlatdar office of East Kutch. After the ACB team carried out the second successful trap in a week, there has been a stir among the corrupt in the administration. According to the information, clerk Piyush B Varmora had demanded a bribe of two and a half thousand rupees from the applicant for providing solvency certificate.

After this, after the applicant complained to Patan ACB, on Wednesday, under the guidance of ACB Director KH Gohil, his team laid a trap in the Mamlatdar office and the accused was arrested red handed while taking bribe.