Afghan students in panic: Afghan student studying in Surat said, ‘Let us stay in India, if we send home, Taliban will rob the respect’ 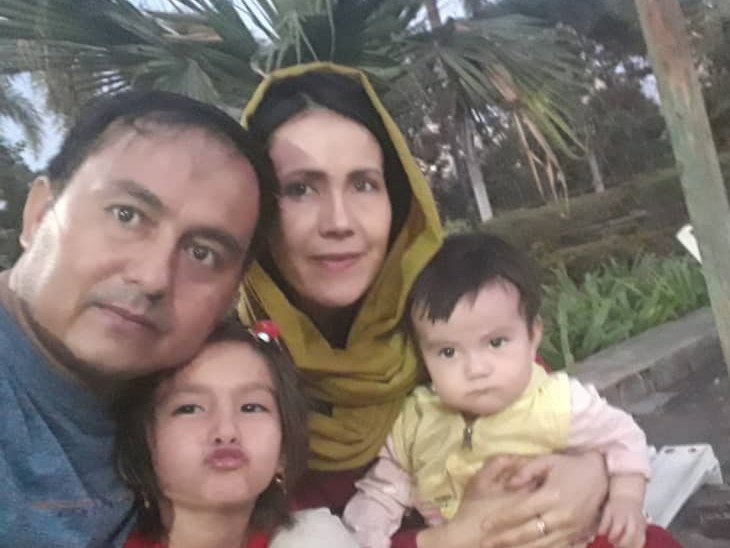 The situation in Afghanistan has worsened since the Taliban came to power. Due to this, Afghan students living all over the world are in panic. Most of the girls are scared. One of these, a student living in Surat has appealed to the Indian government to let the Afghan girls stay here, because, if they are sent back, Taliban terrorists will loot their reputation.

‘Join the Taliban, otherwise I’ll shoot’
At the same time, Arezo Rahim, an Afghan student, told that his family lives in Kabul. When I spoke to him yesterday, my father said that our entire area is surrounded by Taliban. They are telling everyone to join the Taliban or else they will shoot each other.

Rahim says that my father was in the Afghan army and retired about 4 months ago. After the threat of the Taliban, the father has gone into hiding somewhere. The Taliban infiltrated the house and treated women badly. He has threatened all the boys to join the Taliban. I demand from the Government of India that our family should be allowed to come to India for some time.

Afghan students wrote letter to MP
The students want their visa to be extended so that they can stay in India for some more time. At the same time, the university’s chancellor N Chavda told that 7 Afghan students had asked MP CR to bring their families to India. Patil has written a letter.

Arrested brother, don’t know in what condition now?
Another student said on the condition of anonymity that ‘My house is in Kabul, I have 4 brothers and 5 sisters in my house. One of my brothers was in the army and was captured by the Taliban. Where and in what condition he is at this time, no one knows. All the family members are hiding somewhere in my house. If the network service will stop in a few days, then the conversation with them will also stop.