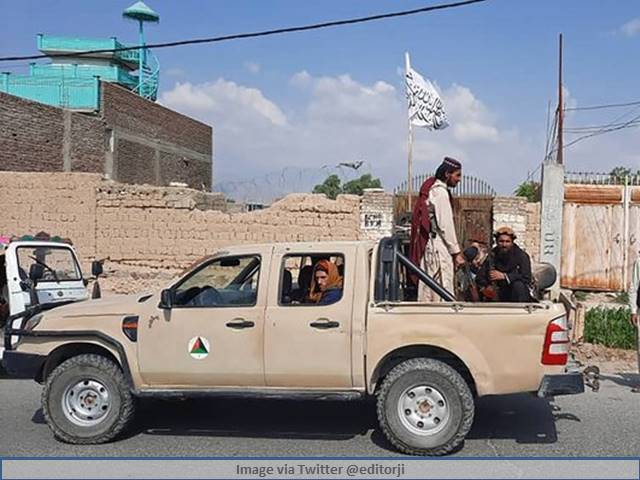 Taliban Takeover of Afghanistan: On Sunday, 15th August 2021 – Taliban fighters seized the prize it has long sought by taking complete control of Kabul. With the fall of Kabul, the militant Islamist group has announced an end to the 20-year war and declared its victory.

A hasty retreat by the US forces coupled with the fleeing of Afghanistan President Ashraf Ghani marked the collapse of the Western-backed government in Afghanistan. With Taliban troops taking control of the presidential palace in Kabul after seizing province after province, all in a matter of weeks; India also finds its strategic interests threatened in the war-torn country.

India’s role in Rebuilding of Afghanistan

As the US launched Operation ‘Enduring Freedom’ in the post 9/11 world, India, like much of the world, looked at the country which is popularly known as ‘Graveyard of Empires’ with hope for a better tomorrow. When in 2014, the Operation ended, India extending a friendly hand to the Afghan Government as both, long-term strategic interest and immediate humanitarian effort to support and safeguard the fragile democratic experiment installed by the West.

However, the recent developments have put India’s strategic interests at a major risk, be it in terms of infrastructure projects such as Stor Palace and Salma Dam or the 2011 India-Afghanistan Strategic Partnership Agreement. Let’s assess how the Taliban’s takeover of Afghanistan will impact India’s foreign policy.

One of the biggest infrastructure projects launched by the Indian effort in Afghanistan is the 42MW Salma Dam in Herat province. Popularly known as the Afghan-India Friendship Dam, it is a hydropower and irrigation project which got completed in 2016. The province has already seen a violent takeover by Taliban fighters, especially in the area surrounding the dam. Taliban has declared that they have taken control of the area around the project.

Probably the most significant and noticeable contribution by India to Afghanistan is in the form of building the Afghan Parliament, which was built for USD 90 million. The Afghan Parliament building was inaugurated by Indian PM Narendra Modi in 2015. In a spirited speech delivered at the inauguration function, PM Modi said the new building was India’s tribute to democracy in Afghanistan. A block in the building is named after former PM AB Vajpayee. 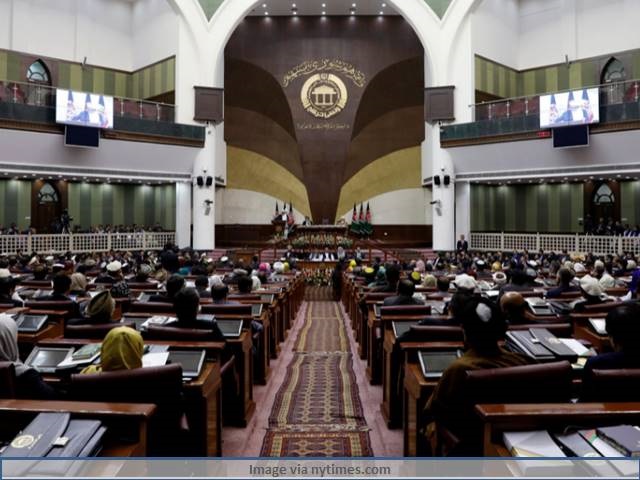 Stor Palace was originally built in the late 19th Century as a tribute to the setting for the 1919 Rawalpindi Agreement by which Afghanistan became an independent country. The building housed the offices of the Afghan foreign minister and the ministry until 1965.

Since then, during the war period, the palace was ravaged during the Soviet invasion and Taliban regime. In 2009, India, Afghanistan, and the Aga Khan Development Network signed a tripartite agreement for its restoration. The Aga Khan Trust for Culture completed the project between 2013 and 2016. Thereafter, the palace was restored to its former glory by India and inaugurated in 2016 by Afghan President Ashraf Ghani and Indian Prime Minister Modi. 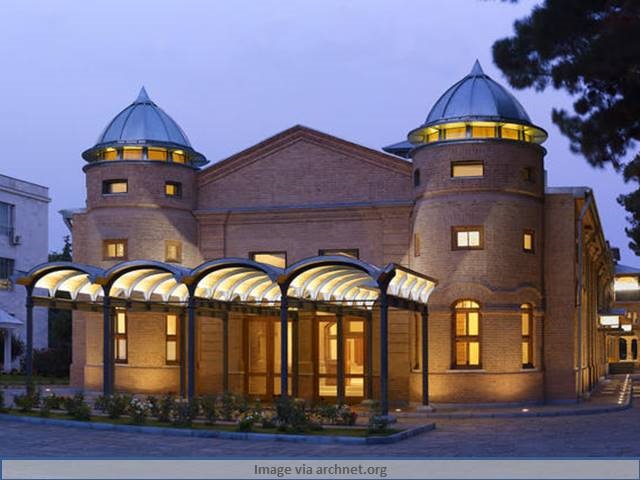 The most beneficial infrastructure project undertaken by India in Afghanistan would be the 218-Km Zaranj Delaram highway, which has been built by the Border Roads Organisation at the cost of USD 150 million. Over 300 Indian engineers and workers toiled alongside Afghans to build the road. The highway runs close to the Afghanistan-Iran border and connects Delaram to the northeast of Zaranj, covering some important strategic locations including Kandahar, Ghazni, Kabul and Mazar-i-Sharif, and Herat. The highway is of strategic importance for India as it granted an alternative route to Afghanistan via Iran’s Chabahar port, as Pakistan denies India access to the landlocked nation. 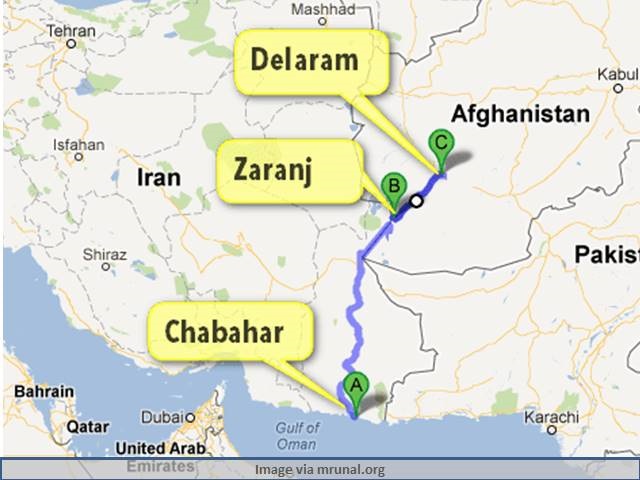 India had built the Indira Gandhi Institute for Child Health in 1972, which was left in shambles during the war years. Following the installation of democracy, India rebuilt and restored the institute and also several Indian Medical Missions throughout the country. India has built clinics in the border provinces of Badakhshan, Balkh, Kandahar, Khost, Kunar, Nangarhar, Nimruz, Nooristan, Paktia and Paktika, as per reports.

India has also contributed to building a strong telecom and power infrastructure in Afghanistan to aid its overall economic growth and development. As part of this, India has built the 220kV DC transmission line from Pul-e-Khumri, the capital of Baghlan province, which supplies electricity to the national capital Kabul.

According to the MEA, India gifted 400 buses and 200 mini-buses for urban transportation, 105 utility vehicles for municipalities, 285 military vehicles for the Afghan National Army, and 10 ambulances for public hospitals in five cities. It also gave three Air India aircraft to Ariana, the Afghan national carrier, when it was restarting operations.