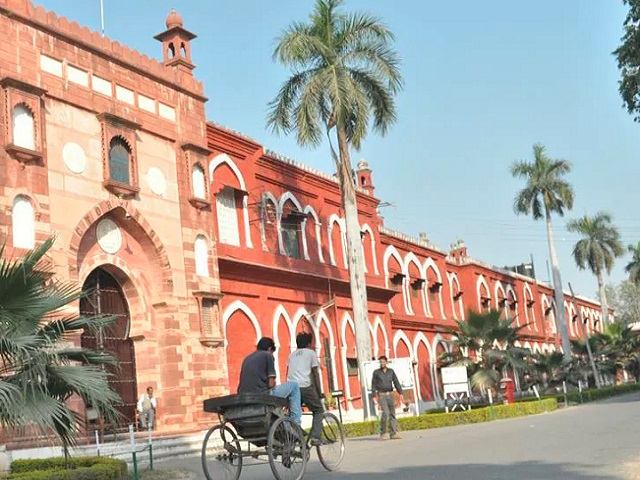 The Zila Panchayat Parishad of Aligarh passed a resolution on August 16, 2021 seeking to rename Aligarh as Harigarh. The proposal was passed unanimously by the newly elected district panchayat in its first meeting.

The proposal has now been sent to the Uttar Pradesh government, which will take the final decision. This was informed by the local body’s chief.

If the proposal to rename Aligarh is cleared by the Yogi Adityanath-led UP government, it would add to a long list of places that have been renamed under his rule, the most prominent being the renaming of Allahabad to Prayagraj, a few months before the Kumbh Mela in January 2019.

•The resolution to rename Aligarh as Harigarh was passed in the first meeting of Aligarh Zila panchayat with the support of 50 out of 72 members in attendance.

•The members of the district panchayat said that it was a long pending demand. The proposal was approved unopposed.

•The Aligarh district panchayat chief Vijay Singh said that the proposal has now been forwarded to the Uttar Pradesh state government for its approval.

•The proposal to rename Aligarh to Harigarh was first presented to the panchayat by the Kshatriya Mahasabha and later supported by elected block panchayat leaders Kehri Singh and Umesh Yadav.

•The Zila panchayat also cleared another proposal to rename the Dhanipur airstrip in Aligarh to the Kalyan Singh airstrip. Kalyan Singh is a resident of Aligarh and former chief minister of Uttar Pradesh.

•Many organisations had appealed to the UP government earlier asking it to change Aligarh’s name.

The Uttar Pradesh government has already changed the name of several places such as Faizabad to Ayodhya, Allahabad to Prayagraj and Mughalsarai to Deen Dayal Upadhyaya Nagar. Uttar Pradesh Chief Minister Yogi Adityanath had indicated in November 2019 that the government would like to keep up with renaming places across the state. He said that where this is a need, the government will take the steps required.