Allegations of recovery: MCOCA on 6 including Mumbai’s millionaire hawker, owns 10 houses, 2 expensive cars and 5 acres of farmland; Used to collect from shopkeepers outside the station 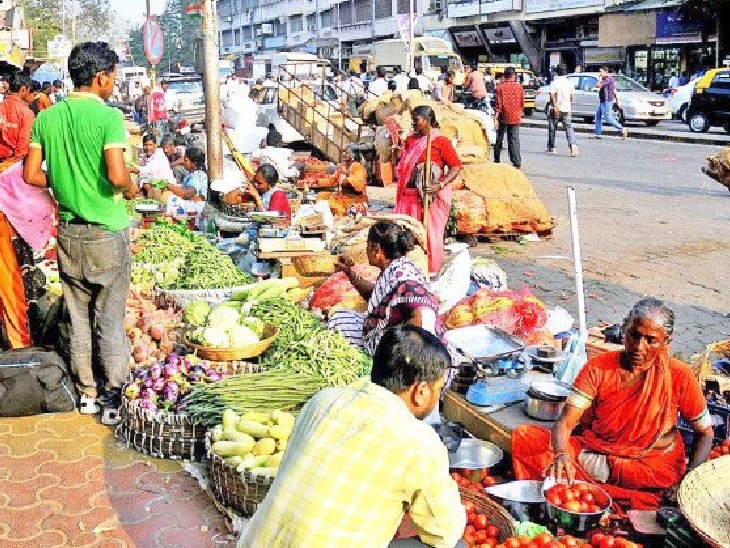 Santosh Kumar Singh alias Bablu Thakur is accused of extorting money from shopkeepers on the tracks outside the station.

The Government Railway Police (GRP) has invoked the Maharashtra Control of Organized Crime Act (MCOCA) against a millionaire hawker, his wife and six other associates accused of extortion and attached several of his properties.

Accused Santosh Kumar Singh alias Bablu Thakur has assets worth crores, which includes two expensive cars and a motorcycle, 10 houses in Mumbai, two plots in his native place in Uttar Pradesh, five acres of agricultural land, one and a half kilograms of gold, worth Rs 10 lakh. Insurance policies and about 30 accounts with the bank include cash.

Dadar GRP senior inspector Dnyaneshwar Katkar said that Thakur was allegedly involved in extorting money from hawkers at railway stations and used to beat them up and attack them with sharp weapons when they refused to pay. Apart from other provisions, a case has been registered against the accused under strict MCOCA provisions, he said.

Recovery racket used to run in Thane and Kalyan
The accused is running the recovery racket at Dadar, Chhatrapati Shivaji Maharaj Terminus (CSMT), Byculla and Kurla railway stations as well as stations in neighboring Thane city and Kalyan town, the official said. There are several cases registered against Thakur and his wife Rita Singh and many of them are still pending in the court.

Case registered under these sections
Dnyaneshwar Katkar further said, “We have invoked MCOCA against Thakur, his wife and six other associates and have attached their properties. The last case against him is registered under sections 387 (recovery) and 392 (robbery) of the Indian Penal Code (IPC) and investigation is still on.”