Anendra Singh said: Bharatiya Kisan Union will run ‘No Wait for BJP’ campaign in the by-elections to be held in the state 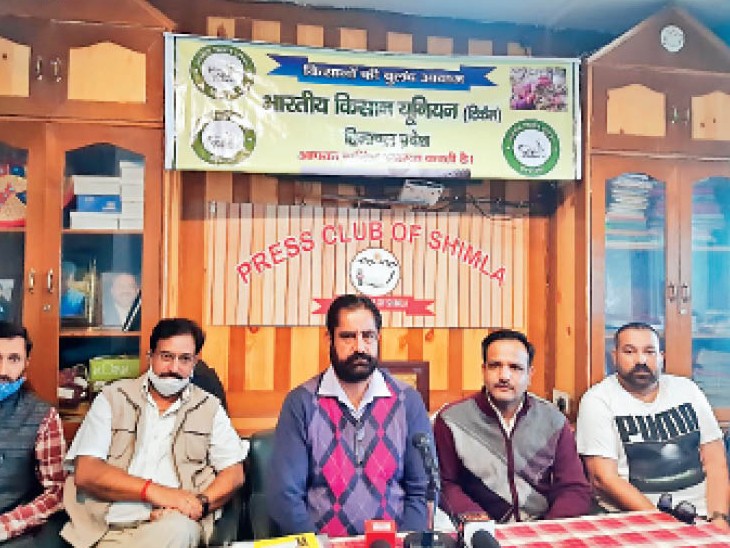 The farmers who have stood on the Delhi border against the three agricultural laws for a long time, will now run a No Vote for BJP campaign against the BJP government, so that the BJP government can be sacked from power at the Center and the state. The Bharatiya Kisan Union has also decided to campaign against the BJP in the by-elections to be held in the state. State President of the Bharatiya Kisan Union, Anendra Singh Nauti, said during a press conference in Shimla that the BJP’s central government has cheated the farmers by imposing three black laws.