Auction: No one to take 15 covered parking of 400 vehicles of MC, now again bids for 23 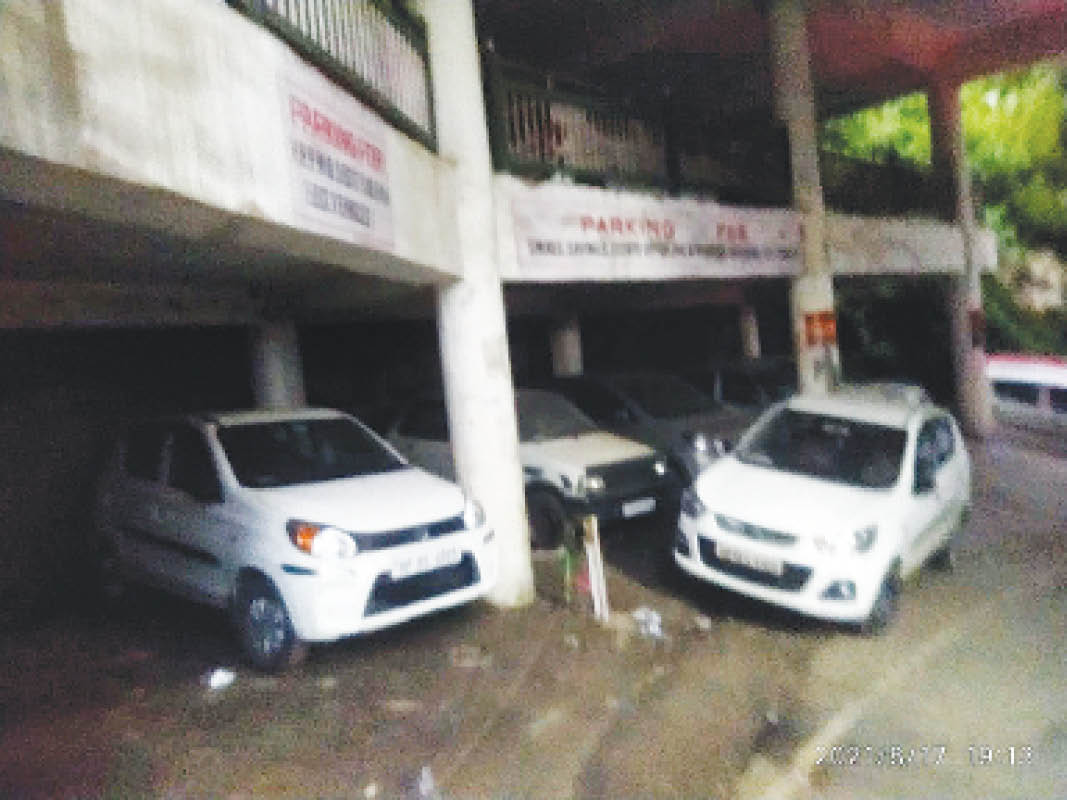 Contractors are not available to run covered parking in Shimla.

The Municipal Corporation is not getting contractors to run the parking in the city. The corporation has already done open bidding for 15 covered parking with a capacity of 400 vehicles, but contractors could not be found for it at that time. In such a situation, now again MC will invite bids for this. In Shimla city, about half a dozen shops including 15 parking, two book cafes, three LED screens are to be auctioned. The Municipal Corporation will conduct open bidding for them this month.

Now the corporation is going to get the open bidding done again by giving concession in the conditions and reserve amount. In such a situation, if the contractor is found, then the operation of these parking can be started again. There are many in these parking lots which have been closed for years. Mayor of Municipal Corporation Satya Kaundal says that parking will be allotted soon. The Municipal Corporation has two types of parking in the city. There is a commercial parking lot in the main places of the city.

Bidding will be done for these shops: The corporation has kept the bidding program for the auction of shops on August 24 at Rotary Town Hall. This includes one at Jeevanu Colony, Kasumpti, two at Parimahal Chowk, one at Commercial Complex Nabha and two at Chhota Shimla, which the corporation will offer on rent through open bidding. Last time, the program of auction of 30 small parking lots was done by the corporation administration. Out of this, contractors were also found for nine parking, but all other parking was kept empty by the corporation.

Bidding will be held in Rotary Townhall: For this, the Municipal Corporation has organized a bidding program on August 23 at Rotary Town Hall, where these properties of the Corporation will be auctioned. This includes parking for Amar Bhawan Jakhu with 27 vehicles, community hall Kanthu with 15 vehicles, Sector II-New Shimla with 20 vehicles, Kandhari Niwas-Andale with 20 vehicles, Fauji Dhaba New Shimla with 40 vehicles, Stokes Palace with 14 vehicles. Banmore, Tribal Bhawan Dhali with 15 vehicles, Road Side Parking – JCB with 13 vehicles, Long Quarter Tutikandi with 15 vehicles, Forest Road Khalini with 44 vehicles, Ridka Tutikandi with 80 vehicles, Adda Villa – Anadale with 35 vehicles, Auckland with 10 vehicles Parking, Dhingudhar Sanjauli with 40 vehicles and Coal Company-Khalini parking with 12 vehicles. Earlier, their rent was fixed through the first tender. But now the corporation has decided to conduct open bidding for them.