Book Released: ‘High on Cassell’ brings to the fore the untouched truth through fiction 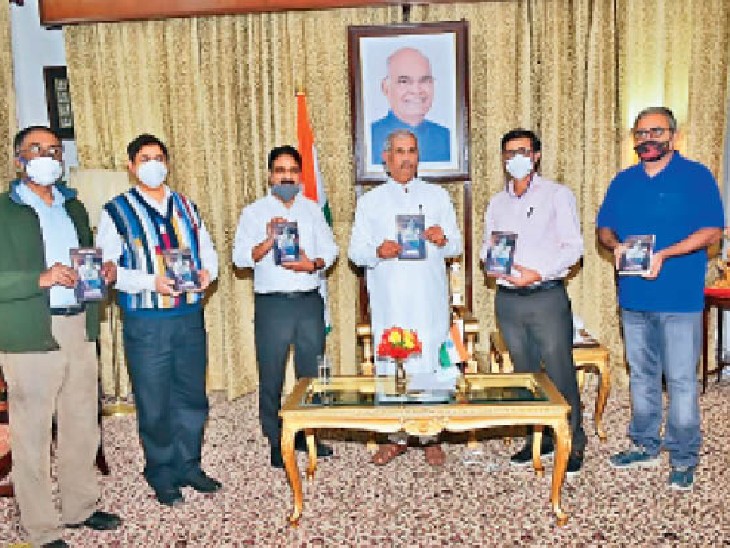 The book of Aditya Kant was released by Governor Rajendra Vishwanath.

This myth is prevalent about Kasel Valley of Kullu district that only high quality hash is produced in this valley and every villager in this valley and surrounding is a cannabis grower. There have also been reports that many foreign nationals went missing in this valley for various reasons over the past few decades. These things have been creating a lot of curiosity among the people. Now through this fictional story based on the background of the hills, I have tried to bring this to the fore.

This fictional story ‘High on Cassel’ has been released recently. After Chandigarh and Ahmedabad, this crime thriller was released by Governor Rajendra Vishwanath Arlekar at Raj Bhavan in Shimla on Friday. Journalist Adityakant has written this thriller. According to Adityakant, On Kasol may be a fictional thriller, but inspired by real characters, the novel deals with the struggles and dilemmas faced by the youth of the valley and their families, which are related to the increasing use of drugs, especially by outsiders there. influenced by culture.