Case of recovery of 100 crores: Former Mumbai Police Commissioner Parambir Singh fined 25 thousand rupees, Chandiwal was not appearing before the committee even after being called several times 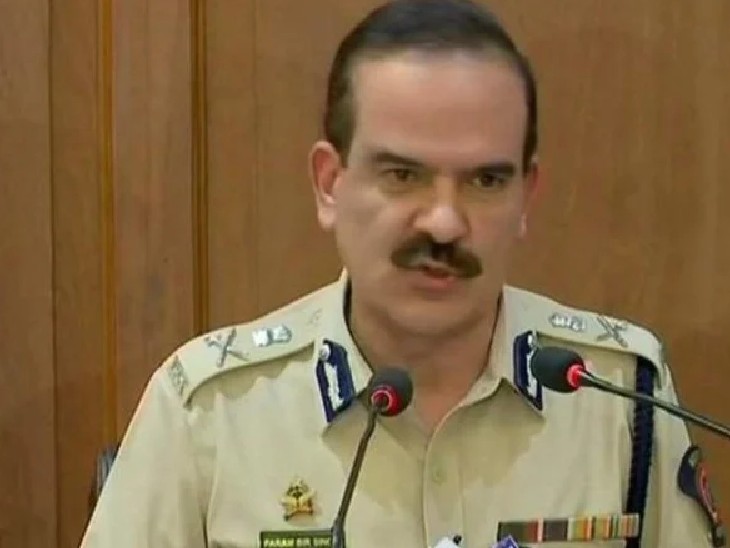 The inquiry committee has already imposed a fine of Rs 5000 on Parambir Singh.

Former Bombay High Court Justice Kailas Uttamchand Chandiwal, head of the one-man probe team probing the case against former Mumbai commissioner Parambir Singh, has imposed a fine of Rs 25,000. Singh is accused of not appearing before the inquiry committee despite being called several times. However, the inquiry committee has given Parambir one last chance and asked him to appear before him on time.

While sending a fresh summon to Parambir, it has been asked that he should deposit 25 thousand rupees in the Chief Minister’s Relief Fund for Kovid-19 in the next three days. The inquiry committee has said in the fresh summons sent to Parambir that the investigation will not be stopped due to non-appearance before him. The committee has asked Parambir to appear before them on August 25.

Inquiry committee has got the power of civil court

A one-member inquiry committee was constituted by the Maharashtra government on March 30 to conduct a judicial inquiry into the allegations of recovery of Rs 100 crore leveled by Parambir Singh against former state home minister Anil Deshmukh. In the same case, in a notification issued on May 3, the state government has given the powers of a civil court to the inquiry committee.

Advocate Shishir Hire, appearing for the committee, said that apart from the petition of Parambir Singh, a Mumbai-based lawyer Ishant Srivastava had also filed a public interest litigation challenging the constitution of the committee.

Committee only has the power to recommend action
Earlier in July 2021, Parambir Singh had questioned the manner in which the committee was set up. This was quashed by Justice Chandiwal and said that the inquiry committee was doing exactly what the CBI was doing with reference to the investigation into the allegations leveled by Parambir Singh and sacked API Sachin Vajhe. Justice Chandiwal said, “The commission is just a statutory authority and it is not going to pronounce any judgment. We can only make recommendations.”

Even before, Parambir has been fined 5 thousand
The committee had earlier also imposed a fine of Rs 5,000 on Singh for not appearing before the committee. This is the second time Singh has been fined.

Deshmukh’s petition was dismissed by the Supreme Court on Wednesday
Notably, this order of the inquiry committee has come on the same day, when the Supreme Court dismissed the petitions filed by the Maharashtra government and Deshmukh, challenging the Bombay High Court’s decision. The court has refused to quash the Central Bureau of Investigation (CBI) FIR against Deshmukh in the corruption case.

Sky disaster caught on camera: Lightning from the sky exploded in a large area in Kolhapur. The person making the video at a distance of 200 meters also shook