Chandigarh Administration’s battle with Corona epidemic is still going on: Center did not recognize 100 claims of first dose of vaccine, Health Department is conducting field survey to confirm its achievement 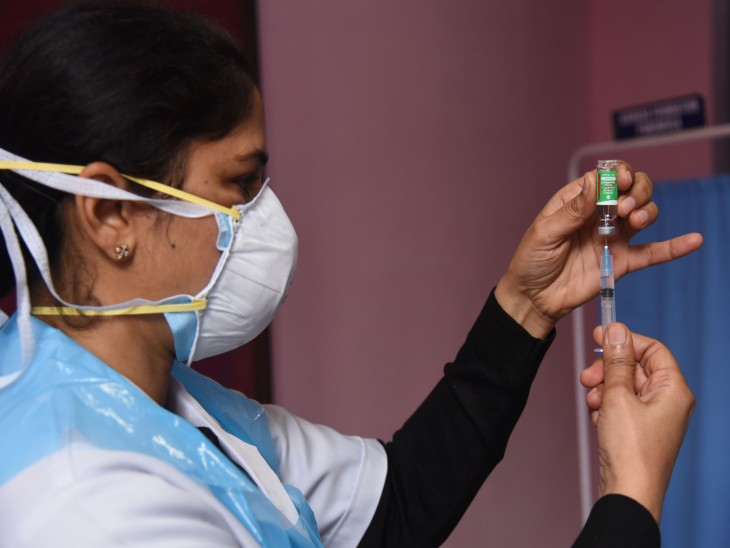 While the Health Department of Chandigarh UT is claiming 100% coverage of the first dose of the Kovid vaccine, a field survey was required to confirm this. In fact, the government of the country has not yet recognized this claim. Also, many people are still hesitant about vaccination. This is the reason why the department has started conducting a survey to confirm its achievement.

DHS Dr. Amandeep Kang said that to check how many people have missed out on getting the vaccine, it has done door-to-door survey in places like Dhanas. Although there is 100% coverage on papers, but will try to find out from field survey as well. On the other hand, according to sources, the purpose of conducting these surveys is to vaccinate the population, which has not been covered yet. The purpose is to break the chain of transmission.

Let us inform that apart from Panchkula, Mohali in Chandigarh, people from neighboring states like Punjab and Himachal Pradesh have also got vaccinated and their registration has been done from Chandigarh. He has been counted among the beneficiaries of Chandigarh. According to an official of the UT Health Department, 9,98,641 doses of the vaccine have been administered so far. According to the department, 100% have been given the first dose and 34.5% have been given the second dose.