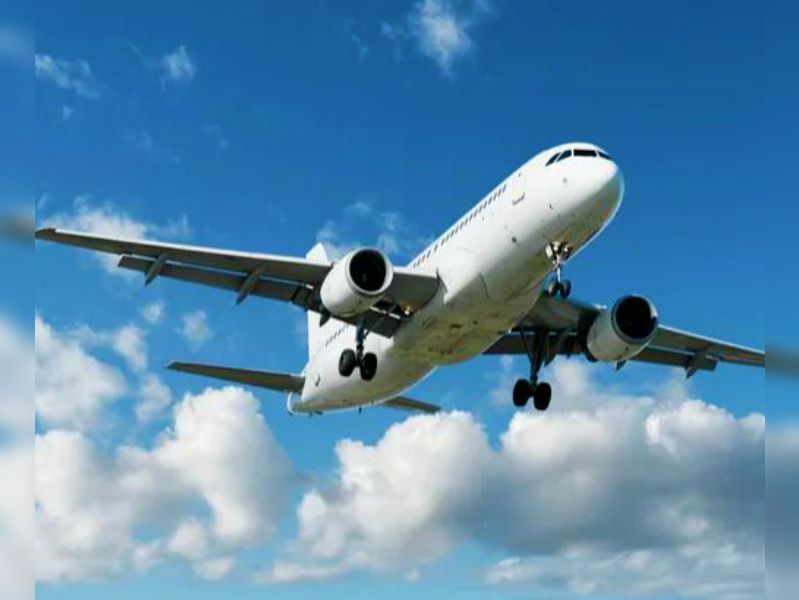 In order to promote air connectivity, a reduction has been recorded in the fare of the flight plan. Under this scheme, the Pawan Hans Company has reduced the fare of helicopter service from Chandigarh to Shimla, Kullu, Dharamshala by 14 to 34 percent. This deduction has been implemented from Independence Day i.e. 15th August. Passengers can now make their online bookings at reduced fares on these routes.

Travelers are getting good trend for Shimla-Kullu
Shimla Kullu is getting good response from tourists under the UDAN DAY scheme. There is 100 percent occupancy of passengers in helicopters. The trend of tourists to Dharamshala has decreased a bit as compared to earlier. After the flood incident in Dharamsala, the influx of tourists here has decreased as compared to earlier. This is the reason that very few tourists are coming to Dharamshala under Udaan Da.

This will be the new fare of the flight