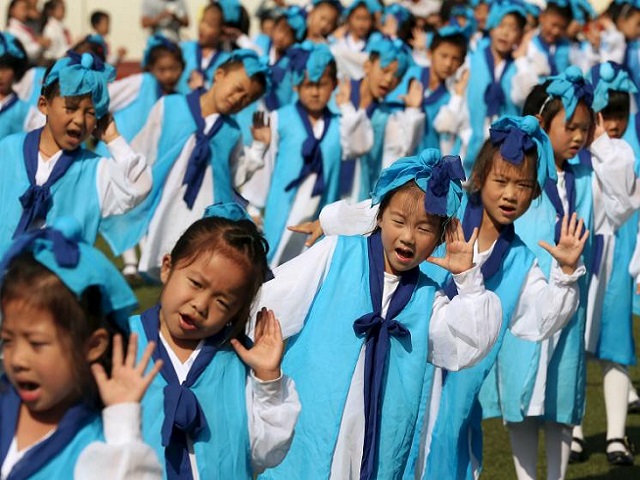 The move marks an end to the world’s most populous country’s strict two-child policy rule. Chinese President  Xi Jinping had approved the end of the two-child policy earlier after China’s population data over the past decade showed the slowest population growth in decades.

China’s revised Population and Family Planning Law will allows Chinese couples to now have three children. The law was passed by the Standing Committee of the National People’s Congress (NPC).

•China has approved the three-child policy along with social and economic support measures to address the reluctance of Chinese couples to have more children due to mounting costs.

•As per the new law, China will take supportive measures including those in finances, taxes, insurance, education, housing and employment, to reduce families’ burdens as well as the cost of raising and educating children.

•The revised Population and Family Planning Law will implement the central leadership’s decision to cope with new circumstances in social and economic development and promote balanced long-term population growth.

•China’s once-in-a-decade population census, which was released in May 2021, revealed that China’s population grew at the slowest pace to 1.412 billion.

•On the other hand, the population of people above 60 years grew to 264 million, up by 18.7 percent from last year.

•The slowing birth rate and aging population is feared to lead to a major demographic crisis.

•China’s demographic time bomb has become a huge worry for the economy as well, as there has been a fall in its working-age population and an increase in those aged above 60 years.

•China’s working-age population is expected to fall further in the coming years due to a decline in birth rates.

•There are fears that if the nation’s population gets too old then it would have a huge impact on the nation’s economic growth hence the issue needs to be dealt with at an early stage.