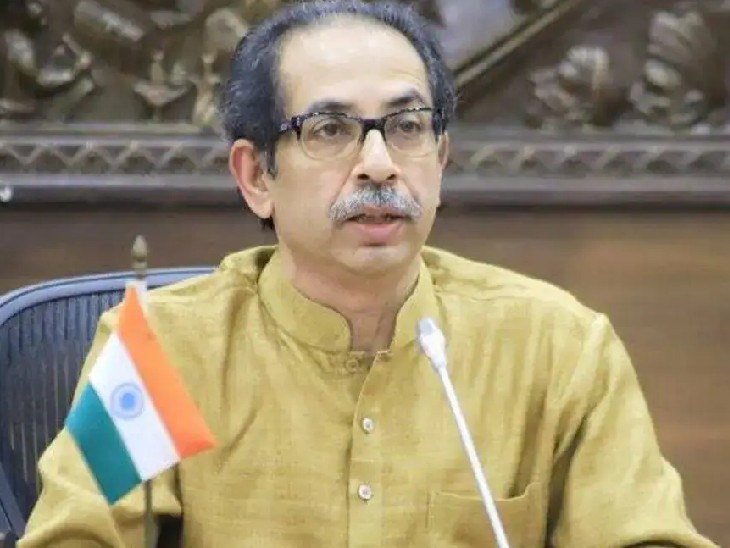 The CM was speaking at the inauguration program of a new lab for DNA testing in Nagpur.

Maharashtra Chief Minister Uddhav Thackeray took a jibe at the Narcotics Control Bureau (NCB) and said that due to the current situation, it seems that the drug of the whole world is only in Maharashtra. Four days ago, Mumbai and Maharashtra police caught heroin worth Rs 25 crore, but there was no discussion on it. Because they caught ‘heroin’, not heroin. But we should be proud of our Mumbai and Maharashtra Police.

The CM further said, ‘Maharashtra Police has a reputation all over the country. Therefore, an attempt is being made to defame Maharashtra Police. “I think the police should be honored for confiscation of heroin,” he told Home Minister Dilip Walse-Patil.

Crime investigation will be intensified in Maharashtra
The CM was speaking at the inauguration program of the country’s first wildlife and human DNA testing lab at the Regional Justice Assistant Scientific Laboratory at Rahat Colony in Nagpur by the State Home Department. State Home Minister Dilip Walse Patil, Energy Minister Nitin Raut, Animal Promotion Minister Sunil Kedar were also present in this program. He further said that the process of providing necessary evidence, solving crimes and bringing stringent punishment to the criminals will be accelerated to further strengthen the law.

In an incident like rape, the guilty will be punished soon.
CM further said that the benefit of becoming a fast track DNA unit and wildlife DNA lab will be given to those victims whose cases are very serious. Especially the work of disclosing crimes like rape with women and getting the culprits punished soon will be speeded up. At the same time, in the court, the police will present its side with strong evidence, so that on the basis of this, the judge will also be able to give his decision soon. This lab will also prove to be a boon for those who are falsely accused like rape. If the truth is revealed sooner than the DNA test, they will be freed from the charges. Earlier it was not possible.

News of need: Experts claim – Corona’s vaccine on Omicron is not effective, at the moment caution is the only way