Congratulations to the non-teaching staff for the victory: Support to the workers of CPI(M) in Himachal Pradesh University 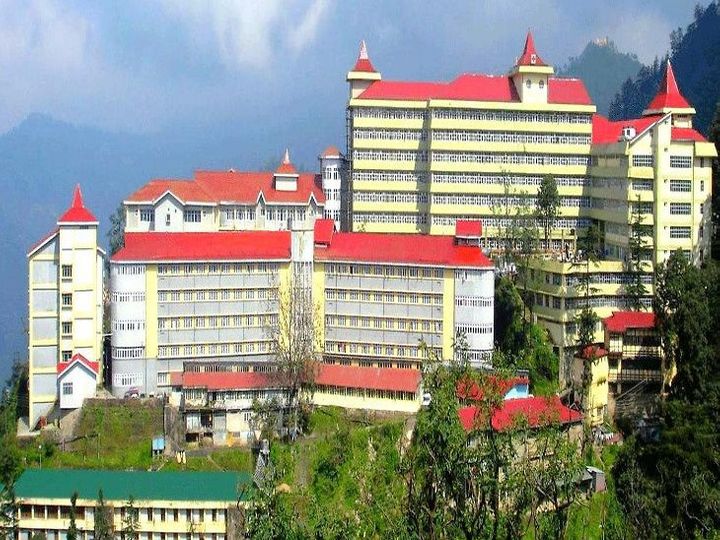 Shimla District Committee of CPI(M) congratulates all the office bearers who won the election of non-teaching staff union in Himachal Pradesh University. Along with this, Vishwavidyalaya considers all the employees of the Vidyalaya as deserving of this big victory, who have rejected all the candidates directly supported by BJP, ignoring all kinds of pressure from the government and administration. This result is a mandate against the anti-worker, farmer, employee and common people policies of the central and state government of BJP and the dictatorial and discriminatory attitude of the university administration.

CPI(M) District Secretary Sanjay Chauhan said that today the workers, farmers, employees and other sections are protesting against the anti-people policies of the central and state government of BJP. The government is implementing anti-worker and farmer as well as anti-employee policies in the country and the state today with a dictatorial attitude.

Today the government has put a ban on regular recruitment in all departments and all the recruitments are being done in contract, outsourced, part time and other forms and benefits are being given to their loved ones. The BJP government has abolished the rights of the employees by starting the new National Pension Scheme by abolishing the old pension system in Himachal Pradesh from May 2003 and in the country from January 2004.

Today, the employees have been deprived of their livelihood even after retirement after rendering their services for decades. Pension is the right of the employee and ending it by the government in the form of a new scheme is not justified at all. This is an anti-employee decision and the government should immediately cancel this anti-employee NPS and restore the old pension system and give their due to the employees.