Corona in the world: More than 7 lakh new cases, 10 thousand deaths in the last day; Experts in Japan described the epidemic as terrible as a natural disaster 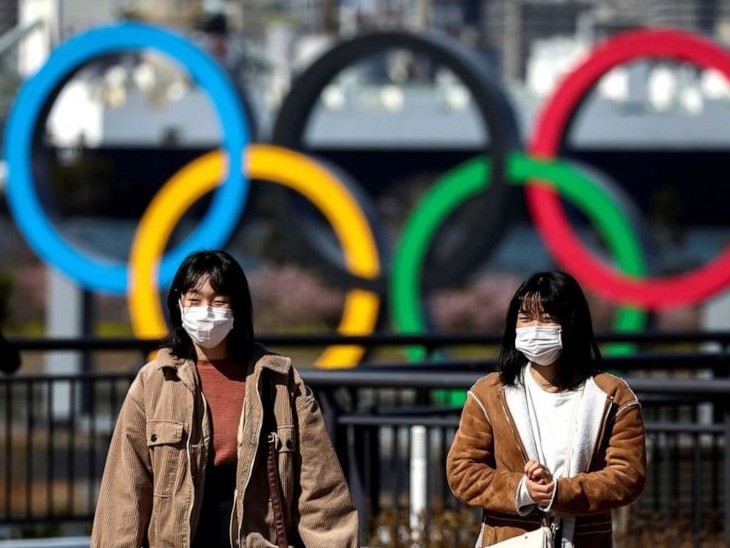 On Thursday, 7.12 lakh cases of coronavirus were reported in the world. For the fourth time in 8 days, the number of new cases has crossed 7 lakhs. On Thursday, 5.60 lakh people defeated the disease while 10,371 infected died due to it. The death toll for the third consecutive day has been above 10 thousand.

Cases of infection getting out of control in Tokyo
On Thursday, it has been a month since the state of emergency was imposed in Tokyo. During this, the average of seven days of registration of cases has increased five times. Dr. Norio Ohmagiri, adviser to the Tokyo Metropolitan Government and director of the Center for Disease Control and Prevention, told that the level of infection is out of control. The work of the public health care system is on the verge of collapse.

At the same time, Dr. Shigeru Omi, head of the Japanese government’s expert panel, says that the number of people coming to Tokyo should be halved. He described this epidemic as terrible as a natural disaster.

The work of the third largest port in China stalled
China has closed the Ningbo-Zhoushan port on the east coast amid rising cases of corona. On Wednesday, a worker was found corona infected here, after which its work was stopped. It is the third busiest cargo port in the world. In 2020, 1.2 billion tonnes of goods were handled at this port.

On Wednesday, a worker was found corona infected at the port, after which the work here has been stopped.

The reason behind this concern of scientists is the delta variant, which has spread the infection across the UK. Vaccines are also not very effective against this variant.

7 days lockdown imposed in Canberra
A year later, a corona patient was found on Wednesday in Canberra, the capital of Australia. After this, a strict 7-day lockdown has been implemented here from Thursday. Australian Capital Territory Chief Minister Andrew Brar said the patient was kept under close observation. 20 people who came in contact with him have been tested. Tracing of some people is being done.

Fear of fourth wave coming in Germany
Markus Sodier, the minister-president of Germany’s largest city, Bavaria, said that given the circumstances, it can be assumed that a third wave is coming and it is definitely coming in the autumn. On Wednesday, about 5,000 corona cases were registered in Germany.

Sodier said that it is the choice of the people to get the vaccine or not, but those who have not got the vaccine, they will have to take some responsibility. Taxpayers will not always be paying their test money.