Corona vaccination on turtle move in Ludhiana: Vaccines can be administered to only 18.36% people in 8 months, it will take 4 years to cover the entire population 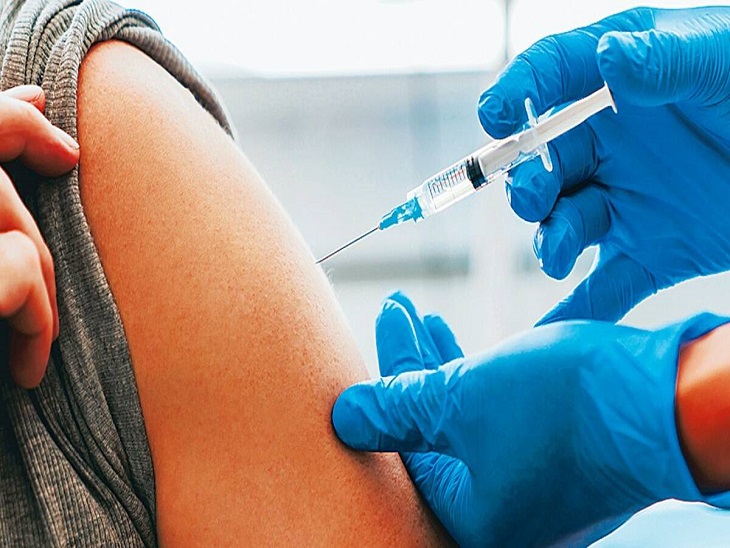 In Ludhiana district, the administration has been able to provide complete vaccine to only 18.36 percent of the population for eight months in eight months. If the vaccine is available in this way, then only those above the age of 18, which have been decided so far, will take four years to get the vaccine. During this, if the third wave comes, then it may have to suffer. The pace of providing the vaccine is so slow that even the health department seems to be worried about it.

So far 1867448 vaccination doses have been administered in the district. Of these, so far a population of 478669 has received both doses of the vaccine. Which is 18.36% of the eligible population. At the same time, 1388779 beneficiaries are those who have got at least one dose. Of the people vaccinated, 71.64 percent are those who are waiting for their second dose. An average population of 35000 has been vaccinated during the last one week at the time of vaccination camp. Its speed is very low. Because at this pace, it will take five to six years to vaccinate the entire population of 40 lakhs and it may take another four years to vaccinate the selected population.

Vaccine is available after two to three days
Vaccine comes in the district only twice a week, that too only one day’s stock. This time after four days, the health department has received 66 thousand doses of vaccine, which is double the dose received in the previous days. Some relief can be said from this. The department applies an average of 30 thousand vaccines daily and it is clear that this vaccine is going to last only for two days and for this more vaccines will be needed. This vaccine has also been found only after four days of Waqf.