Corporation strike: Due to the strike of the garbage collectors, door-to-door garbage was not picked up in the city for the second day 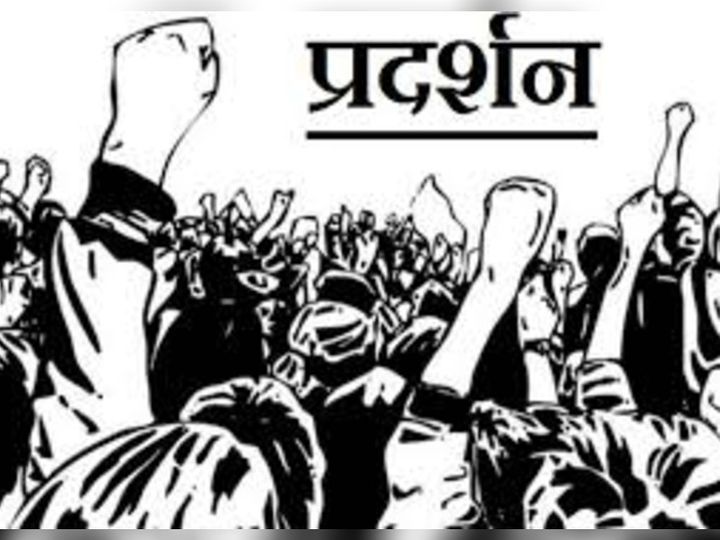 The people who collected the garbage collection went on strike.

Due to the strike of the garbage collectors in the city, garbage was not picked up from the houses for the second day on Saturday. Door-to-door garbage collection in the city is handled by 155 people outsourced through the Aajeevika Mission Center. These people are demanding from the government to make them daily wage workers.

After the mediation of the Mayor and officials of Municipal Corporation Solan, these people have given one month time to the government to accept their demand. Door-to-door garbage collection is being done in 17 wards of the city for a long time. Earlier this work was being done through contractors and now it is being done through a company under Aajeevika Mission Centre.

According to the information, these people are given an honorarium of Rs 9000 per month. On Friday, refusing to work under the Mission Center, these people again raised the demand to make themselves daily wage workers and started the strike. This stalled the door-to-door collection work in the entire city.

On Saturday too, these people staged a sit-in outside the Municipal Corporation. On this, on the advice of the Mayor and other officials, he gave one month’s time for his demand. Now these employees have said to return to work on Monday. Municipal Commissioner LR Verma said that the department has been informed about their demand.