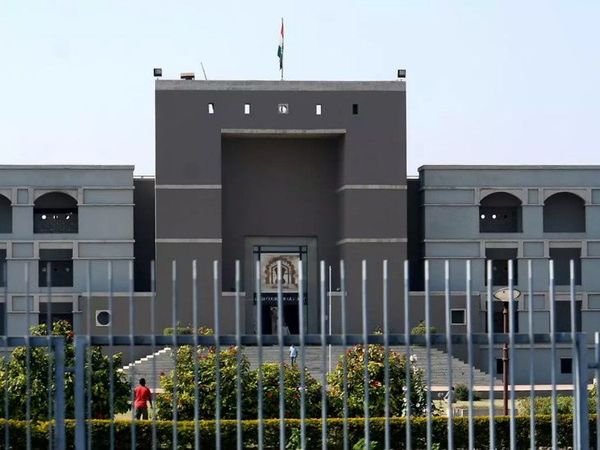 The Gujarat High Court has now become the first such High Court in the country in which the court proceedings are going on through both virtual and physical means. According to all the SOPs, arrangements have been made in the High Court, only after thermal screening, the advocate and others are being given admission. Virtual hearing is going on in the High Court for the last 17 months due to the Corona epidemic.