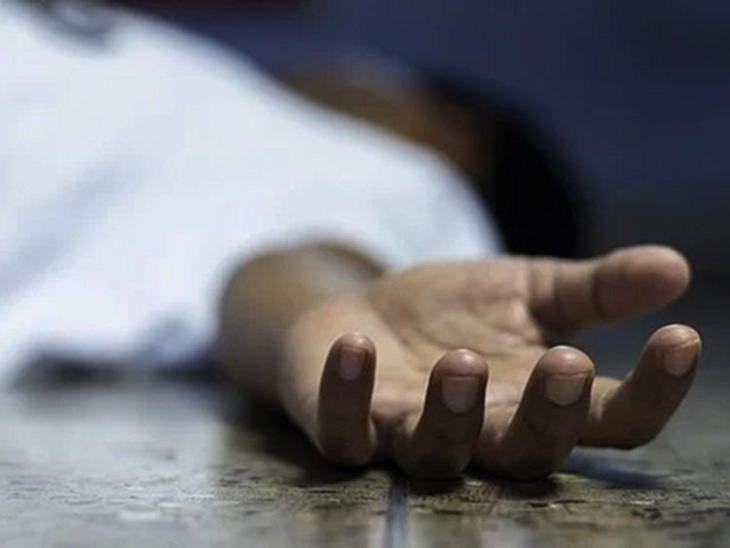 The matter has come to the fore in Kanpur village of Sansarpur Terrace of Dehra sub-division of Kangra district. According to the preliminary investigation of the police, there was an altercation between the husband and the wife over some issue, due to which the husband committed suicide by hanging. At the same time, the wife also committed suicide by consuming poison.

According to the police, the deceased Kanpur resident Manjit Singh (34) son Prakash Chand used to work as a security guard. His wife’s name is Ruchi (33). DSP Dehra Ankit Sharma told that Manjeet’s body was hanging from the tree. After coming home from duty, he had gone out to graze with the animals. He hanged himself on the bank of Swa river. While Ruchi’s body was found at home.