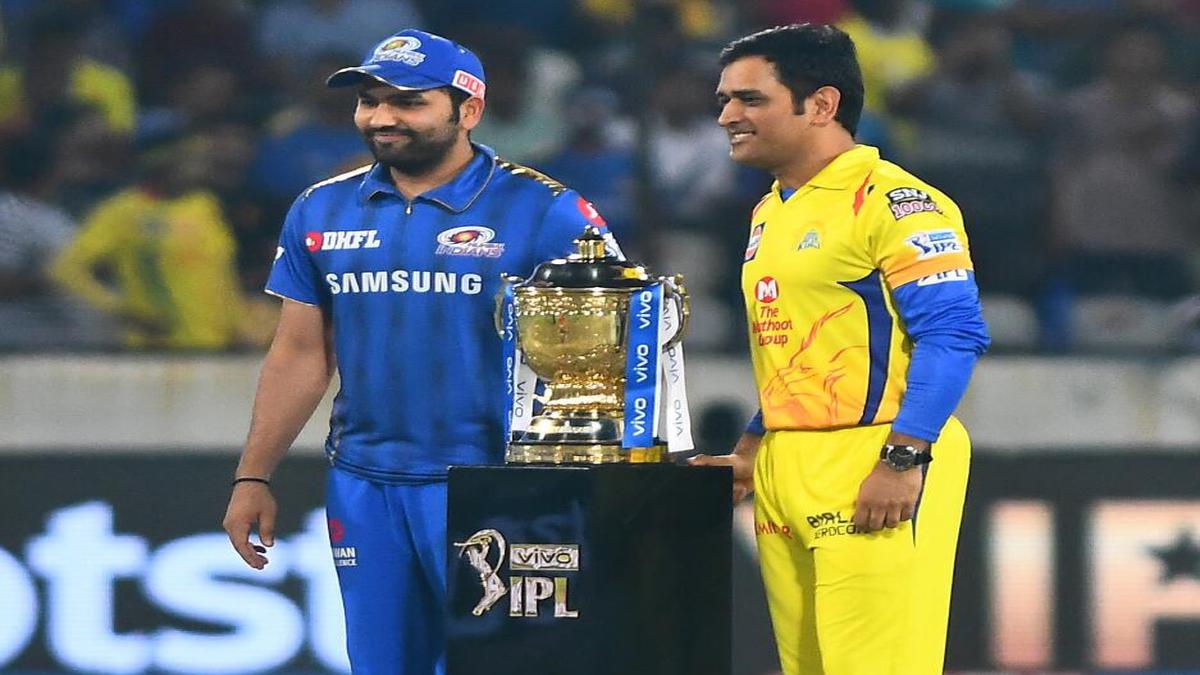 Hope the IPL is spared of Desert Storms in the Middle East.

There is no Sachin Tendulkar to triumphantly bat through the blustery, dusty, maze.

Legends will be legends and Sachin will be Sachin. The fact of the matter is that a significant chunk of matches, including the play-off games and the final, of IPL 2021 will be played in these parts.

The IPL, suspended owing to Covid-19 striking the tournament in May this year, will resume again.

And the two most successful teams in IPL history, Mumbai Indians (8 points from 7 matches) and Chennai Super Kings (10 from 7) will meet on Sunday night in Dubai to kick-start the tournament resumption.

The surface for the game between the two top-four teams could lend encouragement for pacemen in terms of bounce and seam movement.

Clash of the titans

Mumbai Indians has signed up the pacy Kiwi Adam Milne who has been in blazing form recently. And CSK has been bolstered by the return of Aussie seamer Josh Hazlewood.

The game will witness two wily captains, MS Dhoni and Rohit Sharma matching wits and skills. The duel could go down to the wire.

A fresh venue, plenty of new faces, and the second half of IPL-2021 already has a different feel to it.

Several English players have pulled out with the Ashes looming, and a few others have fitness concerns.

Then there is this controversy surrounding Virat Kohli’s possible shock retirement from Twenty20 Internationals after the World Twenty20.

There are several theories doing the rounds but perhaps, the Indian captain wants to create a little space for himself to spend with his family. And T20I is the format that can be done away with easily given Kohli’s passion for Tests and the significance of the ICC ODI World Cup.

The whispers of Anil Kumble getting back the India coach’s job is growing by the day, but then the Indian leg-spinning legend is genial by nature and not someone who carries old wounds.

Delhi Capitals possesses the fiery pace duo of Kagiso Rabada and Anrich Nortje, a duo which excelled in the UAE last year. – SPORTZPICS/BCCI

Kumble’s immediate job though, as the coach of Punjab Kings, will be to lift the side from its current position of six points from eight matches.

With the influential Dawid Malan heading for the Ashes, it has roped in Aiden Markram.

Delhi Capitals is at the top of the table with 12 points from eight games. The side has powerful stroke-makers, in Kagiso Rabada and Anrich Nortje a fiery pace duo, and a potent mix of domestic and foreign talent.

Kohli, AB de Villiers and the much matured Glen Maxwell have formed a formidable batting force for Royal Challengers Bangalore this season.

RCB, in the top four, has also brought in Wanindu Hasaranga, the Sri Lankan leg-spinner with a potent googly. A potential match-winner.

Given its position in the table, Rajasthan Royals has plenty of heavy lifting to do.

But then, its heavy-hitting English import Liam Livingstone is in terrific form. The team has also signed up West Indian swashbuckler Evin Lewis and South African wrist spinner Tabraiz Shamsi, adding another dimension to its attack.

Kolkata Knight Riders too needs a change in fortunes. Will canny Kiwi swing bowler Tim Southee, in for Pat Cummins, provide it?

Given that UAE is 90 minutes behind India, the matches beginning at 7.30 pm IST will be coming at 6 pm local time. And the team batting first may have to bat in twilight, not the easiest time to sight the ball, for a considerable length of time.

UAE brings its own sets of challenges.