Defect before running: Shortly after flagging off 17 fire tenders, a new vehicle broke down near Oakover, clutch plate broken 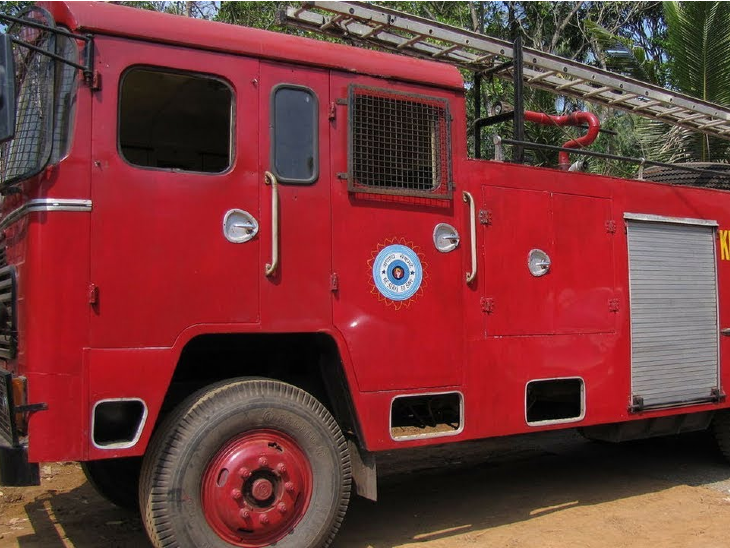 On Tuesday, 17 fire stations, sub-stations and outposts in Himachal got new fire fighting vehicles. Chief Minister Jai Ram Thakur flagged off these vehicles from Shimla. Meanwhile, one of these vehicles, which had left after getting the green signal by Jai Ram Thakur, got damaged at some distance. The vehicle gasped near the CM’s official residence at a distance of just 150 meters after being flagged off.

The functioning of the state government has also been questioned due to such a breakdown of the vehicle. It is being told that the vehicle stopped in the middle of the road due to the failure of the clutch plate of the vehicle. After which the mechanic was called and the vehicle was repaired. Chief Minister Jai Ram Thakur flagged off 17 vehicles and dispatched 17 fire vehicles of Fire Services Department to fire stations and sub-fire stations located in different parts of the state.

He said that during the last three years, the State Government has spent Rs.21.26 crore for the purchase of fire-fighting vehicles and other equipment and Rs.17.46 crore for the construction of various buildings of the fire department. He said that better fire services would be available in the rural areas of the state, but in the meantime, the functioning of the state government has once again come under suspicion due to the failure of the vehicle at a distance of only 150 meters.