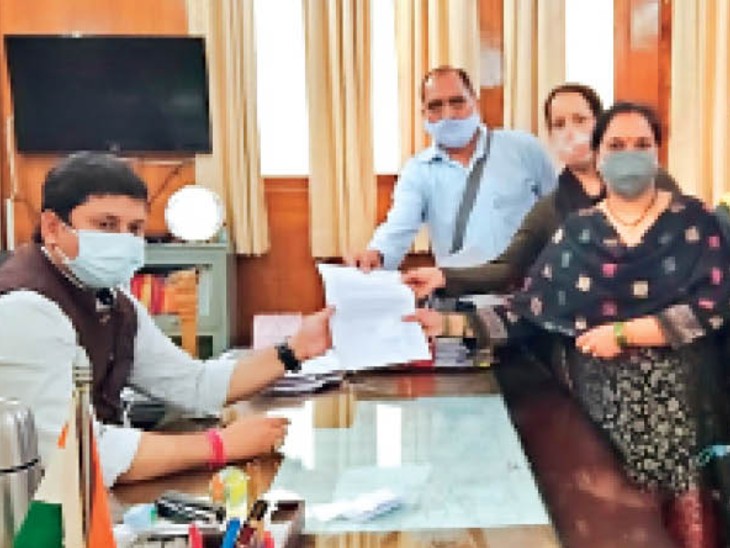 The office bearers of the Kendriya Tibetan Vidyalaya Sangharsh Samiti submitted a memorandum to the DC.

The officials of the Central Tibetan School Sangharsh Samiti, Chhota Shimla submitted a memorandum to the Deputy Commissioner Shimla regarding their demands. He told through the memorandum that the Central Government itself opened Central Tibetan Schools for the children of Tibetan people to read and write so that they can also be educated. Seven schools were also opened in Himachal Pradesh, out of which five have been given to the Tibetan Society and only two are left.