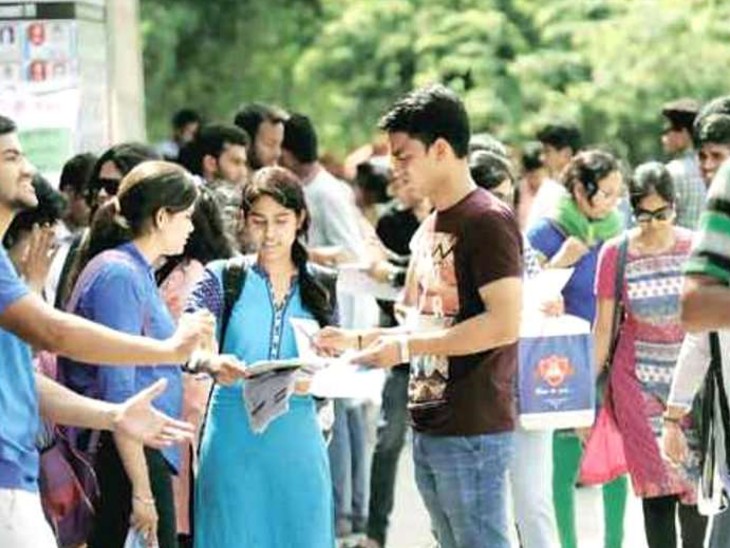 The state government is preparing to open the college from this month. (file photo)

Keeping in mind the Corona transition, the UGC has put a ban on the opening of the college till September 1, but the state government is preparing to open the college from this month in view of the COVID situation. The government argues that most of the youths above the age of 18 years in the state have got the first dose of the Kovid vaccine and the work of applying the second dose is also going on fast. Physical classes may start in degree colleges from September 1.

Education Minister Govind Singh Thakur has given its indications. He said that schools cannot be opened in view of the increasing cases of Kovid. In the first phase, the regular classes of UG second and final year students are being considered to start physically from the last week of this month or 1st September. 88 percent of the target of vaccination has been completed in the state and only youth is included in this. The entire plan will depend on the situation of Kovid in the state in 15 days.

All types of educational institutions are closed in the state and students’ studies are going on online. For the last few days, there has been a steady increase in the cases of Kovid and in such a situation, educational institutions have been kept closed for the time being. In this, online studies of students are going on from August 16, and while admission is also going on. Within a week of opening the school, 52 students were found to be corona infected. After that the schools were closed.

The Education Minister said that children will be most affected by the third wave of Kovid, in such a situation, at present, no decision will be taken to open schools for young children. Children’s education will continue online. He was informed that UGC has also given instructions to start classes in colleges from September 1. In such a situation, colleges can be opened under SOP in view of the situation of Corona in the state.