Disclosure in CAG: Embezzlement of 1.13 crores in the university, undue advantage to Pawan Hans company, questions raised on the functioning of the government 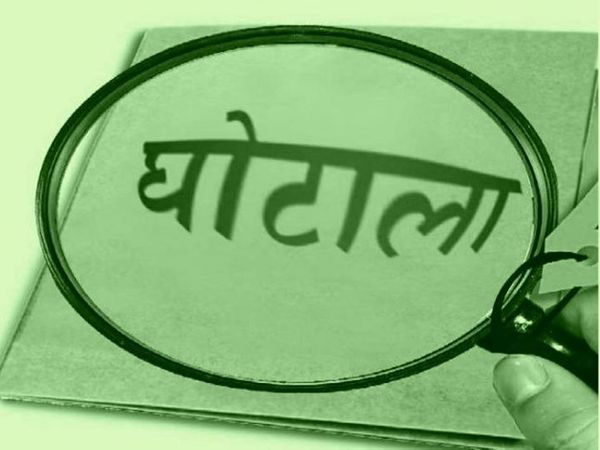 The Comptroller and Auditor General of India (CAG) report of 2018-19 has put the government in the dock. In this, questions have been raised on the amount spent by many government departments, universities and district deputy commissioners. Chief Minister Jai Ram Thakur presented the CAG report in the House on the last day of the Monsoon session of the Vidhan Sabha. This report presented regarding the financial year ended March, 2019 is based on the social, general and economic expenditure of the government.

The report said that despite the condition of the helicopter of Pawan Hans Company not being found satisfactory in view of the security measures, the General Administration Department has increased its contract amount by 10 percent annually. In this, other companies did not get a chance to participate in the technical bid. Due to this, Rs 18.39 crore was unnecessarily spent by the government.

The government pays the company on an hourly basis, but adjusting the flight duration on an annual basis over and above the terms of the contract resulted in an additional expenditure of about Rs 6.97 crore. The CAG has made unutilized assets worth Rs 24.15 crore spent on skill development center and labor housing through Workers Welfare Board. The report said that the university administration did not reconcile the registers and bank accounts on a daily basis, leading to embezzlement of around Rs 1.13 crore.