Fraud case: Used to cheat on the pretext of insurance policy, 4 people arrested from Delhi 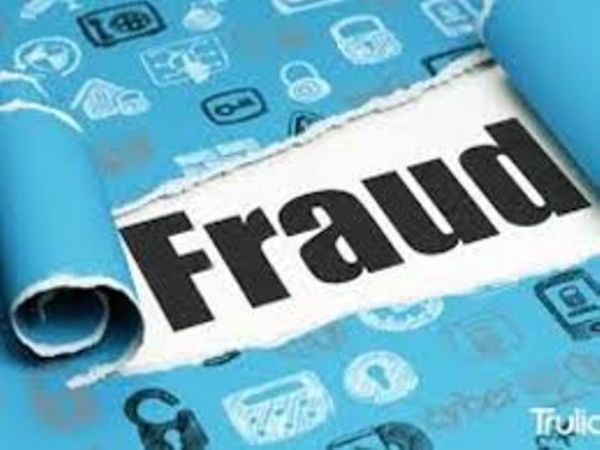 Police have arrested four people from Delhi for cheating in the name of different taxes and charges on the pretext of insurance policy. A call was received from an unknown number on the mobile of 74-year-old Piyush Rajinikanth Mehta, a resident of Ashok Nagar Society located in Athva Lines. The caller said that his father’s policy has matured, he will get Rs 48.35 lakh for the claim.

The accused did not pay the policy money after taking Rs 42.81 lakh on the pretext of different charges and taxes. Piyush Mehta had filed a complaint in cybercrime. Investigating on the basis of the phone number, the cybercrime team has arrested the accused Abdul Manan Abdul Qayoom Khan, Umar Salim Mian, Aamir Ansar Khan and Irfan Ahmed Nisar Ahmed from Shahdara, Delhi.

Used to cheat like this: used to target only the elderly