Fraud from class IV employee of DC Office Shimla: In the name of installing mobile tower, the accused got Rs 11 lakh 45 thousand deposited in the account, calling himself a company officer 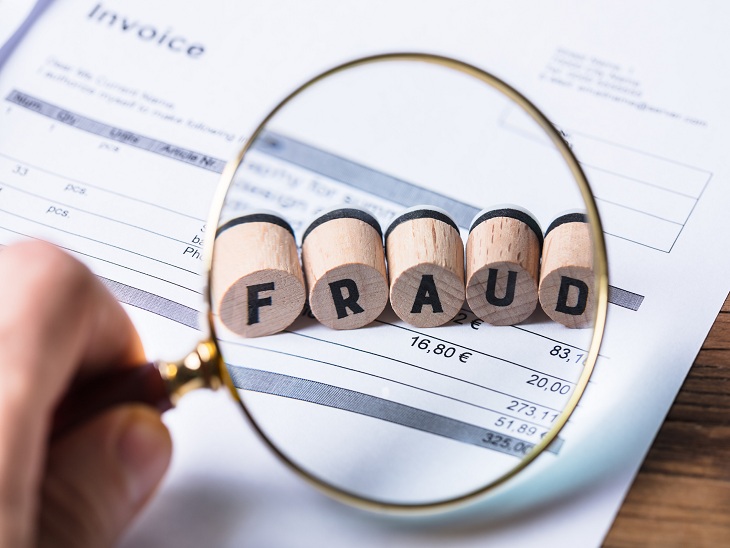 In Shimla, the capital of Himachal Pradesh, a government employee has become a victim of fraud of lakhs of rupees. 11 lakh 45 thousand rupees have been cheated from class IV employee of DC office Shimla in the name of installation of mobile tower. Police have started investigation by registering a case against unknown people under sections 420 and 120B.

According to the information received, in the complaint given to the police, the victim says that she got a call from a private company. Declaring himself as an officer of the company, the person offered him that the company’s mobile tower should be installed on his land, the company would give 25 lakh rupees annually. He got greedy and asked the process.

The man asked for documents to complete the formalities for setting up the tower. When he has sent all the documents, again a call comes that all the documents are fine. Now the registration fee will have to be deposited in the account to install the tower. After this, the accused asked to deposit money for completing tax, GST, insurance and other formalities.

The accused asked him to deposit Rs 11 lakh 45 thousand 300 in the account. He got into the talk of those people and got money deposited in their account. After this he kept calling them continuously, but the phone is coming switched off. In such a situation, he realized that he had become a victim of fraud somewhere. Then he lodged a complaint at Shimla Sadar police station.

School children are studying online in Himachal Pradesh due to closure of schools. In such a situation, parents can be made the victim of fraud. Regarding this, an alert has been issued by the Education Department for all the parents to take care of the children while studying online. Check yourself when you get any kind of fraud call or message. Otherwise, fraudsters can withdraw money from the account through children.

Cybercrime cases have increased after the lockdown in Himachal Pradesh. Earlier, where only 50 to 100 cases were reported in a month, now the number of cases has increased from 200 to 300. The police department is constantly making people aware that they should avoid such unwanted phone calls and messages, as they may be related to fraud.