Government removed the burden from itself: Collectors will now have the responsibility to bear the cost of Corona, orders issued to set up CSR funds in all districts 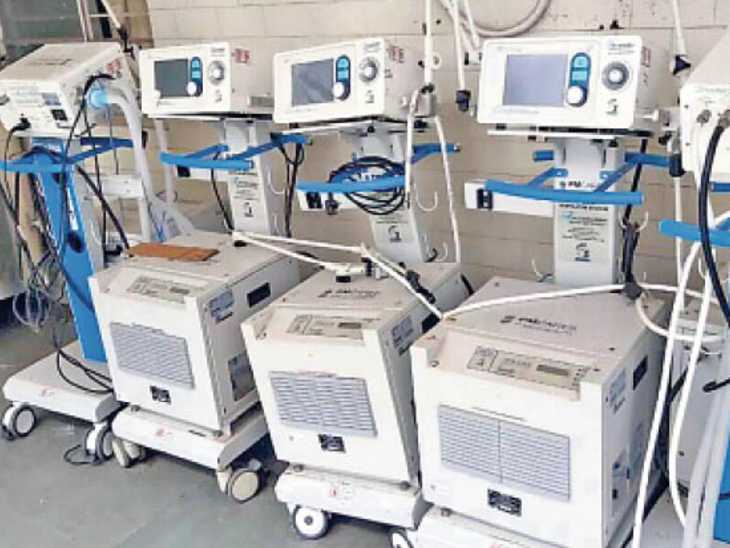 Collectors will have to make all arrangements for preparing to deal with the third wave.

Instead of keeping it on itself, the state government has put the responsibility of bearing the expenses on the treatment of corona epidemic on the collectors. For raising and arranging funds from donors, companies, institutions, it has been ordered to set up CSR funds in all the districts. The corona pandemic has put additional burden on the state government. In the second wave, the government has spent a lot to meet the shortage of all important equipment and medicines including oxygen and remdesivir injections, ventilators.

Arrangements are being made to install ventilators, beds, medicine and oxygen plants to prepare to deal with the third wave. If sources are to be believed, till now the government has spent 2500 crores behind Corona. Now the responsibility of collecting money from the donors has been entrusted to the collectors.

According to the resolution passed by the Industries Department, a CSR fund has been constituted to deal with the situation arising out of the corona epidemic, natural calamity and a district level committee has been formed under the chairmanship of the Collector. Collectors have been given approval to set up a separate CSR fund. For this, it has been approved to make arrangements by opening a separate account in the bank. District e-Seva Society will have to get registered to take CSR action.