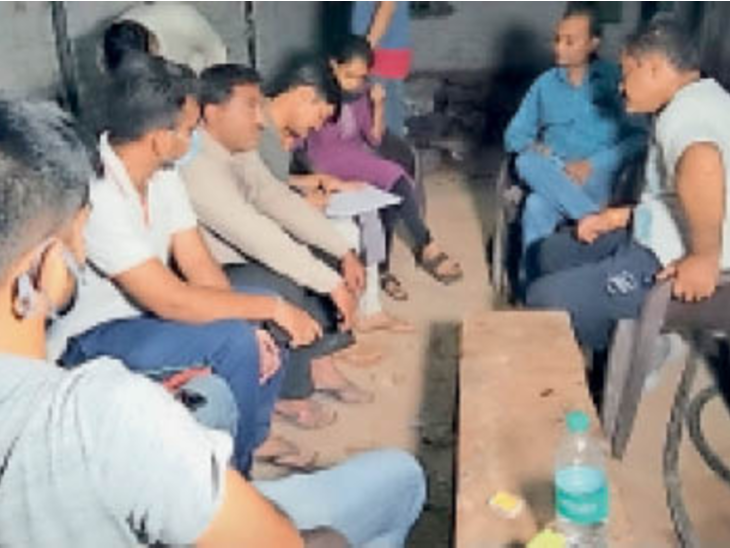 There has been a stir in Bhavnagar city and the district after the administration’s action on the sale of biodiesel running without a permit. In this campaign launched last night, 5 illegal biodiesel pumps were sealed. In this action, the administration has started further investigation by confiscating goods worth more than Rs 50 lakh.

Due to the unbearable increase in the prices of fuel used by the government-oil companies in the country, the business of producing and selling fuel biodiesel like regular diesel has become active in the state. Due to the increasing demand for this fuel, biodiesel pumps have been installed by the oil mafia at various places. The state government has also banned the production and sale of this biodiesel.

Because using this diesel causes pollution and also damages the engine of vehicles. Despite this, to curb this racket, action was taken to seal 5 pumps across the district by running a campaign last night by the teams of Rural Mamlatdar, Supply Department. During this period, goods worth 3.38 lakh, including 6 thousand liters of biodiesel, pumps, fuel supply electric motor beryl, tankers, vehicles and goods worth about half a crore have been seized at 5 places.