Gujarat High Court order: Women cannot be pressurized to reveal the identity of the child’s father, said- if a child is born without marriage in cities, then a case against a modern and rural girl 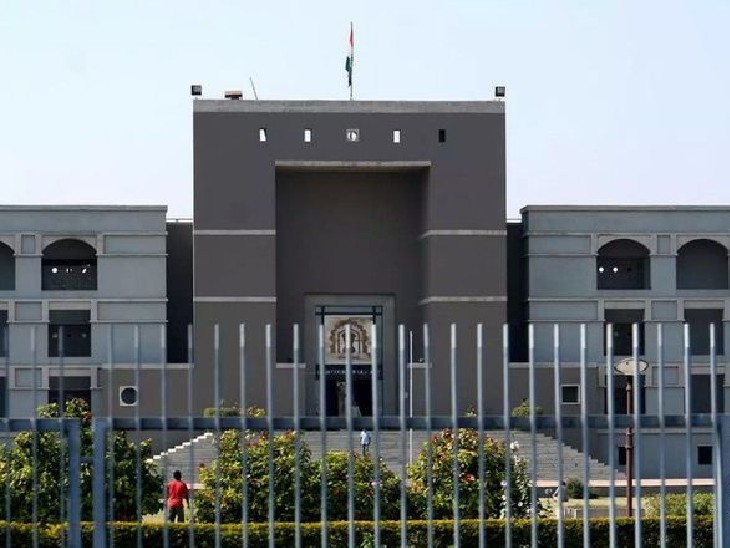 Gujarat High Court has held that- No girl or woman can be compelled to tell who is the father of her child. The High Court made this observation in a case related to coercively asking a minor girl who became pregnant before marriage about the father of the child. The court said that in this case the girl herself is saying that she has to live with her husband. And she is not inclined to reveal who is the father of her child? So he cannot be compelled by anyone to do so.

The case is related to Junagadh resident girl and her lover. One day was left for the girl to turn 18, on the same day (March 24, 2020), the nationwide lockdown came into force. The girl left home with her lover. Both started living together without getting married. In this way, both of them got stuck in legal confusion. Both got married in December 2020. The very next month she gave birth to a child.

The girl was eight months pregnant when the lockdown opened. He was pressured to reveal to whom the child belonged. In the same month of marriage, the girl gave birth to a child. A case was registered against the girl’s husband under the POCSO Act. He was sentenced to 10 years in this case. This has been challenged in the High Court. The High Court granted bail to the girl’s husband on a surety of Rs 100 till the disposal of the POCSO case registered against him.

Can’t impose laws for just one day
According to the law, the girl could get married on 25 March 2020. But a day before this the lockdown was imposed. That is, there was one day left for him to become an adult. The court said that you cannot impose law on him for just one day. The girl’s father is pressuring her to reveal the identity of the child’s father. But a woman cannot be forced like this. In big cities, if a child is born without marriage, then such a girl is called modern and the villagers impose IPC sections on the girl.