Gujarat’s milestone in vaccination: One crore Gujaratis took both doses of vaccine to win the battle of Korena, total vaccination crossed 4 crore 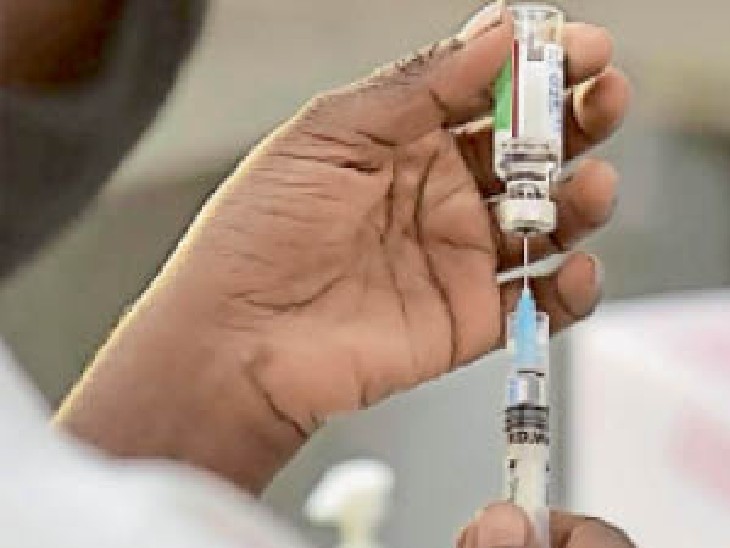 The state of Gujarat has been a frontrunner in the fight against Corona. The number of people taking both the doses of vaccination has crossed 1 crore, while a total of 4 crore 12 lakh 31 thousand 618 people have been vaccinated. In this way, about 60 percent of the population of Gujarat has been vaccinated. According to the information, a total of 19,66,730 health workers and frontline workers have been given the first dose. Similarly, the second dose has also been given to 15,87,996.