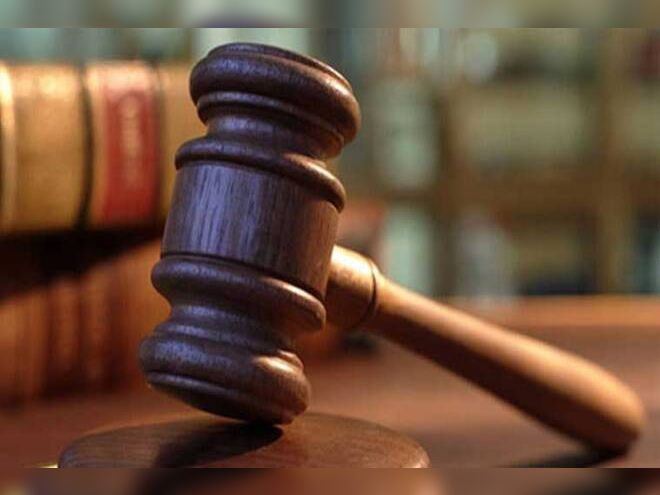 In the matter related to financial irregularities in the allocation of pharmacy shop in the premises of Regional Hospital Una, the High Court has appointed the Chief Secretary of the State Government as Medical Superintendent-cum-Member Secretary, Rogi Kalyan Samiti, Una and Chief Medical Officer-cum-Member, Rogi Kalyan Samiti. , directed to initiate appropriate action against Una for violating the law.

The petitioner has alleged that in the year 2017, Rogi Kalyan Samiti Regional Hospital Una, by inviting tenders, allotted a pharmacy shop in the premises of Regional Hospital Una on monthly rent of Rs. One lakh and two lakh rupees were to be deposited as security after three years with an increase of 10%. But after three years on 18 March 2020, the shop was allotted at a monthly rent of Rs 9800.

No provision was made for increase in rent and above all, this shop was allotted to a person who is not even a pharmacist. The petitioner has alleged that the tender has been awarded without issuing any notice or being published in any newspaper or social media. Allowing the petition, the court quashed the allotment of tender and directed the respondent Munish Kumar to hand over the vacant possession of the shop to the Deputy Commissioner Una on or before August 20.

The court found this: The Court observed that for a tender of such a high price, proper coverage should have been given to the publication to ensure that the participating bidders offered the highest rate to the government, but the respondents deliberately avoided the process. The Court held that the act of awarding the tender of a pharmacy shop to a non-pharmacist has put the lives of the public in danger.
The Court also observed that financial irregularities have been committed in this as the rent of the property received in the previous round was Rs. 1,00,000/- per month for the first three years and this time the amount was Rs. 9800/- per month that too without any security. The amount was given on deposit and advance of rent for three months only. This is not only an error committed by them, but a financial irregularity.