How to do business?: More than 200 traders of Surat in trouble, because…GST department has frozen bank accounts for more than a year 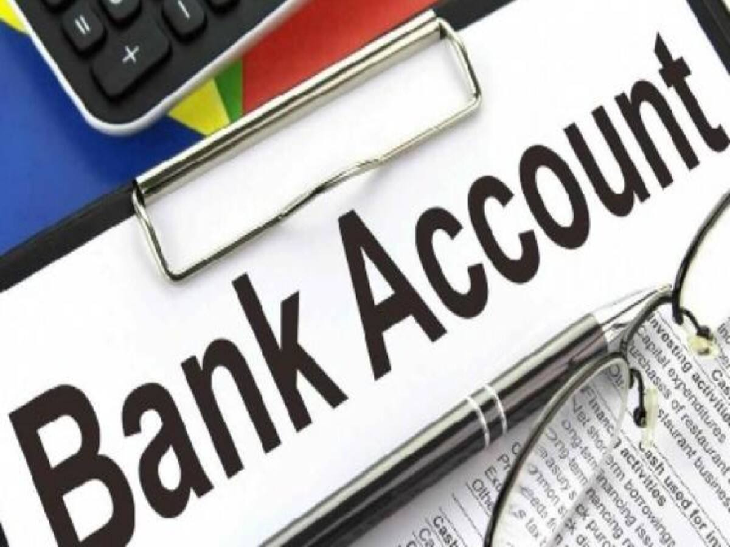 The traders of Surat are upset due to the attitude of the GST Department for tax recovery. For tax recovery, the GST department has frozen the accounts of many traders for more than a year. Due to this the money of the traders is also stuck in the bank. Many traders complain that their capital has also got jammed due to the closure of bank accounts. Due to this they are facing difficulty in doing business. It is worth mentioning that there are more than 200 such traders in Surat who are facing such problems.

what does the rule say
According to the rules, if the action of search or survey of a trader is done by the GST department and tax evasion is caught at the trader’s place, then the department can take action for recovery of tax. In many cases, there is also an apprehension that the taxpayer will sell the property to the department or will not pay the tax.

Will now appeal to the government against the action of the GST department
Anticipating bogus billing, the GST department is proceeding with great caution. Till now the department used to give the GST number on the basis of online registration, but now the officials of the department are doing the verification in the cases where there is doubt. The authorities rejected several cases in which the applicant had sought registration for doing business from his home. Not only new applications but also in many old cases, the department canceled the registration of traders. Now the Chamber of Commerce will appeal to the government in the coming week.

This is to say of CA
In many cases in which the department fears to lose tax, the department can attach the taxpayer’s property, bank account, but it has to be released within a year, but the bank accounts of more than 200 dealers are still 1 Traders have been upset as it has not been released for more than a year. -Mukund Chauhan, CA

In many cases, the GST authorities block the credit even after the tax has been paid. Credit is not being released even after repeated requests. Traders are upset due to this attitude of the department. -Sushil Kabra, CA