How will Taliban’s rise in Afghanistan impact India? 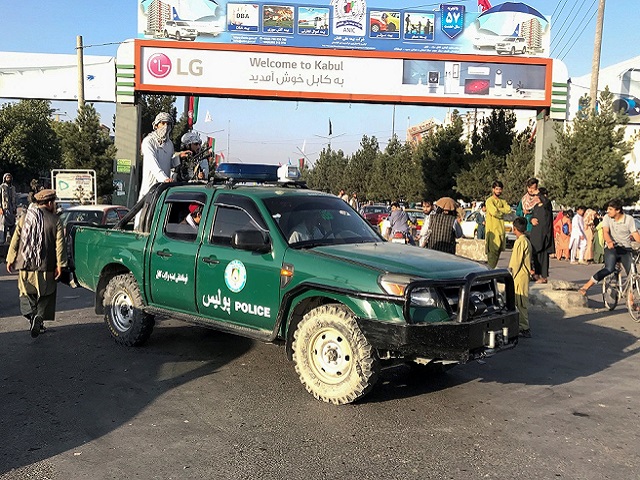 Afghanistan’s President Ashraf Ghani relinquished his power to the Taliban on August 15, 2021 after he fled to Tajikistan with his close aides.

There has been utter chaos since the fall of Kabul with thousands scurrying to flee Afghanistan via Hamid Karzai Airport in Kabul. The US military have taken charge of the Kabul airport, from where all civilian commercial flights have been suspended as countries continue the evacuation of their citizens.

The Indian government also told Air India to put two aircraft on standby for emergency evacuations from Kabul. Air India flight AI-243 brought back 129 stranded passengers to India on August 15. For now, all commercial flights have been suspended at Hamid Karzai International Airport in Kabul.

How will the resurgence of the Taliban in Afghanistan impact India?

•Just in a day, the scenario in Afghanistan changed completely. As per media reports, the demoralised Afghan troops surrendered to the fighting with Taliban militants around the capital city and withdrew from their posts, paving way for the Taliban to enter Kabul.

•Kabul fell the moment Afghanistan President Ashraf Ghani escaped to Tajikistan. In his statement after fleeing, Ghani said that the Taliban are now responsible for the honour, property and self-preservation of their countrymen.

•Taliban now has control over almost 80 percent of the mountainous land-locked nation, especially the north and west regions. They had initially captured provinces in the south of Afghanistan, including its birthplace Kandahar. Then, the Taliban militants had moved to the West and then to the north.

•Besides impacting the people of Afghanistan, the Taliban’s return to power in Afghanistan will impact the entire world including India.

•With the takeover of Afghanistan, the Taliban is now only 400 km away from the Line of Control in India’s Jammu and Kashmir region.

•The proximity of the Taliban to Jammu and Kashmir puts them in a position to export further terrorism to the Indian territory.

•The Taliban have captured the Badakhshan province of Afghanistan, which is at the border of Pakistan-occupied Kashmir.

•Successive United Nations reports have said that militant groups like the Jaish-e-Muhammad and Lashkar-e-Taiba are operating alongside the Taliban. As per reports, the Taliban also continues to harbour Al Qaeda. Its close fighting arm, the Haqqani network also has close links with the Islamic state that has trained many Indian nationals to take up arms and even prepared them for suicide attacks.

•The resurgence of the Taliban could mean expansion of training facilities and bases for these militant groups in Afghanistan, expanding their lethality and reach leading to rise in terrorism in the region.

•As per reports, the Taliban has the support of Pakistan and this would not be favourable for India.

•The Taliban has also taken control of districts that are bordering other nations including Tajimkistan, Iran, Turkmenistan, Uzbekistan and Pakistan.

•China has reportedly said that it is willing to develop friendly relations with Afghanistan’s Taliban, which again may pose a big challenge for India, as its relations with China have been at its worst since last year’s border standoff.

•China is also reportedly one of the biggest investors in Afghanistan and the Taliban would want to hold on its strong position, for which it will need the Chinese funds, as almost all other nations have refused to recognise an Afghan government that is formed by force.

5. India’s investment in Afghanistan down the drain?

•India has invested over $2 billion in aid in Afghanistan since 9/11. Some of the major investments by India in Afghanistan include the new Parliament building, Salma Dam in western Afghanistan and the Delaram-Zaranj highway, which may now prove to be useless.

•Even investments made in the Chabahar port in Iran to create a new trade route and free landlocked Afghanistan from the chokehold of Karachi may now prove to be useless with the Taliban taking over Afghanistan.

•The Chabahar port may though also give India a degree of leverage, as the Taliban would not want to be completely dependent on Pakistan.