IGMC claims: For the first time in the world, the insulin pump installed at the height of 10 thousand feet was successful. 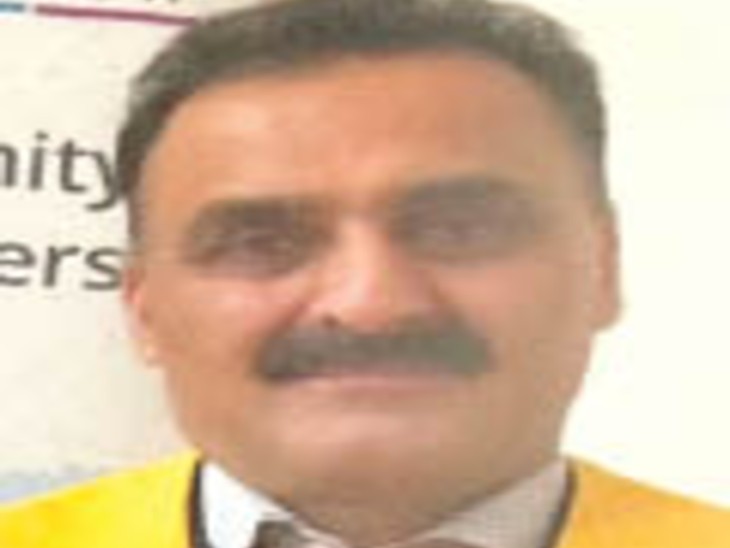 Usually, type 1 diabetics now use insulin pumps. This pump keeps on meeting the lack of insulin in the body itself. Due to this, there is no need for frequent injections and sugar is also controlled, but till now this pump could be installed only up to a height of 6 to 7 thousand feet. There was a lot of risk in installing this pump at higher heights, but this risk of the people has now been taken by IGMC doctor and professor of medicine department, Dr. Jitendra Mekta finished it.

He installed an insulin pump six months ago to a 12-year-old girl from Keylong in Lahail-Spiti district. So far it is working perfectly fine. It is claimed that this is the world’s highest-mounted insulin pump and so far there has been no problem with it. This is the first pump so far that has been installed at an altitude of 10 thousand feet. Kaza’s 12-year-old girl had type 1 diabetes since the age of six. In IGMC on 12th March this year, Dr. Met Macta and told her his problem that to control the sugar of the girl child has to be injected twice or thrice a day.

After this Dr.Mecta decided to install the pump for the girl child. For this, DC Lahaul Spiti had given Rs 1.95 lakh from Red Cross. For six months after installing the pump, Dr. Macta kept observing this. Now on August 12, he got it checked and found that this pump continued to work without any interruption for six months. Dr. According to Macta, Type 2 accounts for 90-95 percent of all diabetics worldwide while Type 1 accounts for only 5-10% of all diabetics. Type 2 occurs mostly in obese or overweight individuals, while type 1 mainly affects children.

In type 2 diabetes, lifestyle changes, medications can control the sugar, whereas in type 1 insulin injections or pumps are needed. Type 1 ragi cannot survive without insulin. An insulin pump is a pager-shaped device. An insulin vial fits into it. The device is attached to the body via a thin needle and infusion set. This pump keeps the insulin needed by the body mixed into the blood.

He got it investigated in IGMC, after that he has now decided to take it further. Although now there is some risk of freezing of the pump during winters, but for this, they have already started preparations so that there is no problem in the pump.

This was the risk at high altitude: There was a risk of installing an insulin pump at high altitude. The biggest risk was the formation of bubbles in the pump because if bubbles were formed in the pump, it would be unable to deliver sufficient amount of insulin to the body and this could increase the sugar level of the child due to lack of complete insulin in the body. She could have deteriorated her health, but when she put the pump of the girl child, she told her about proper maintenance, after which now even after six months, the girl did not face any problem.

A 12-year-old girl from Keylong was fitted with an insulin pump on March 25, now checked on August 12, and found it to be correct. This is the first insulin pump to be installed at the highest altitude in the world at 10 thousand feet. Till now only people going on trekking used to pump at such height, but they too used to go on trekking for only a few days. For the first time a local girl has been planted. -Doctor. Jitendra Mokta, IGMC Medicine