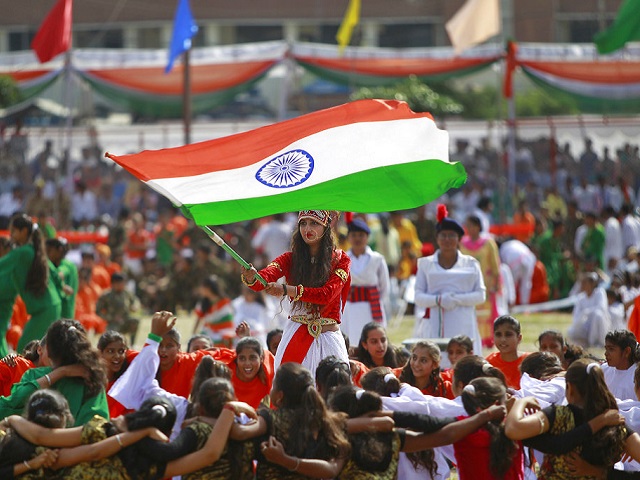 Independence Day 2021: India will celebrate its 75th independence day on August 15, 2021. India gained its independence after a long struggle through the persistent efforts by the Indian freedom fighters who forced the British Raj to finally leave India.

India’s independence followed its partition and creation of Pakistan, which celebrates its independence just a day before India, on August 14th.

Bahrain declared independence from British Rule on August 15, 1971 though the Shah of Iran was still claiming historical sovereignty over Bahrain. Bahrain eventually signed a new treaty of friendship with the United Kingdom and later joined the United Nations and the Arab league.

•North Korea and South Korea were formed after the division of Korea at the end of World War II in 1945 after the surrender of Japan.

•Japan’s surrender had led to the division of Korea at the 38th parallel, with the Soviet Union occupying the north and the United States occupying the south.

•Kim Il-sung led North Korea until his passing in 1994 and he was succeeded by his son Kim Jong-il. Kim Jong-il’s third son Kim Jong-un was introduced as his successor in September 2010. Kim Jong-un formally took over the power after his father’s passing on December 17, 2011.

•South Korea was also formed with the Japanese surrender on September 2, 1945. Both South Korea and North Korea are entirely different countries, despite having same people and the same peninsula.

Liechtenstein, which is one of the smallest countries of the world, gained independence from German rule in 1866. The nation celebrates August 15 as its Independence Day since 1940. The government of the Principality of Liechtenstein officially had declared August 15 to be the country’s national holiday on August 5, 1940.

The Republic of Congo was under French colonial rule since the late 1800s. It finally gained independence on August 15, 1960. The country is bordered by Gabon to the west, Cameroon to its northwest and Central African and Central African Republic to the northeast and DR Congo to the southeast.