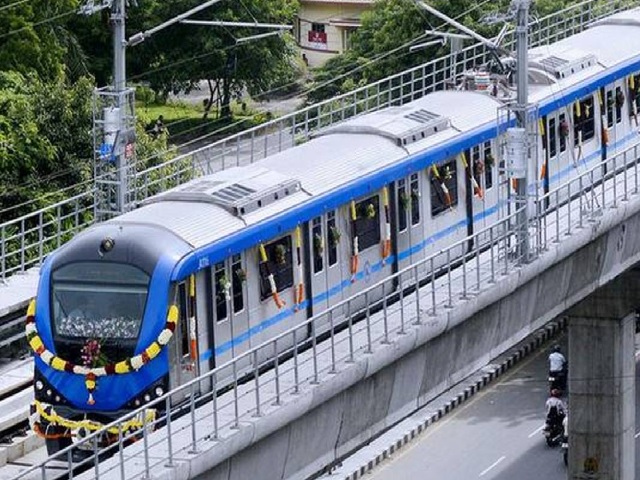 The Central Government and the Asian Development Bank (ADB) on August 23, 2021, signed a $500 million loan for the expansion of the metro rail network in Bengaluru. As per the Finance Ministry, two new metro lines will be constructed totaling 56 km in length.

The agreement for Bengaluru Metro Rail Project was signed between Rajat Kumar Mishra, Additional Secretary, Economic Affairs Department in the Ministry of Finance who signed for the Government of India, and Mr. Takeo Konishi, Country Director of ADB’s India Resident Mission.

The Asian Development Bank has been committed to achieving an inclusive, prosperous, sustainable, and resilient Asia and the Pacific while also sustaining its efforts of eradicating extreme poverty.

• The metro lines in Bengaluru, Karnataka will strengthen the safe, affordable, and green mobility in the city, having a positive impact on enhancing the quality of life, livelihood opportunities, and sustainable growth in urban habitat.

• The Bengaluru Metro Rail Project will support the urban transformation of the city into a more sustainable and livable one through the support of urban public transport and urban development with concepts of Multi-Modal Integration (MMI) and transit-oriented development (TOD).

• The project will construct two new metro lines in Bengaluru, mostly elevated, along the outer Ring Road and National Highway 44 between the Central Silk Road and Kempegowda International Airport with 30 stations.

• It will help in decongesting traffic in the city area and will also provide seamless connectivity to the airport.

As per the Press Statement, the transit-orient development (TOD) based urban development model will target the realigning growth. It will also increase Bengaluru’s economic productivity by creating compact, higher creativity, mixed-income, mixed-use, safe and resource-efficient, and inclusive neighbourhoods.

TOD aims at raising the land values along these corridors and will generate capital revenues for the State Government.

Multi-Modal Integration (MMI) on the other hand will aim at providing people-oriented, environment-friendly, and total mobility solutions for all the Bangalore residents through the smooth integration of different modes of public transport.

An additional 2 million dollars technical assistance grant from ADB will help Karnataka Government in formulating the urban development plans. The grant from ADB will also be used to strengthen the capacity of the Bangalore Metro Rail Corporation Limited and other state agencies.