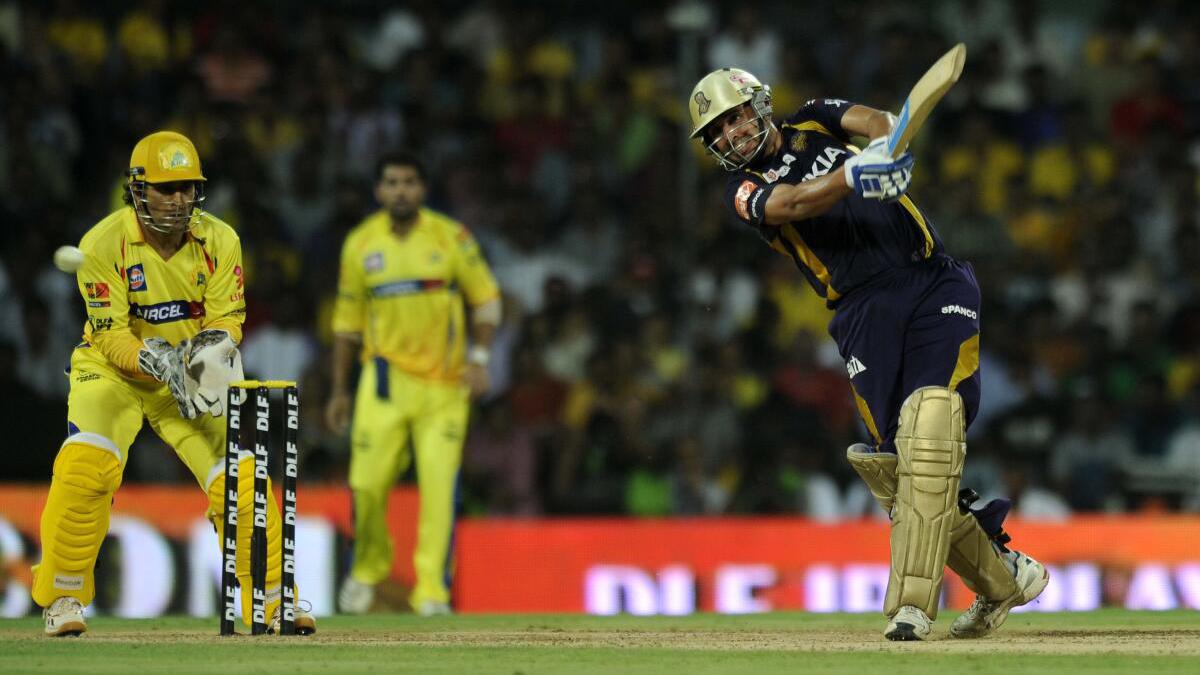 As Kolkata Knight Riders gear up to face Chennai Super Kings in an IPL final after nine years, here’s a recap of how their last meeting in a final went down.

The unsung Manvinder Bisla smashed 89 off 48 balls and stitched together a 136-run partnership with Jacques Kallis (69, 49b) to help KKR win its first IPL title, hunting down CSK’s formidable total of 190. It was then the biggest chase in the final, eclipsing Royals’ effort against CSK in the first edition.

“I don’t think I have hit as well, good to play this in the finals to help win it for my team. There was no plan, wanted to go out there to enjoy, after (Gautam) Gambhir got out, I felt a tad tensed but after getting one or two to the fence, I got the confidence. Kallis is a legend, batting along side him was a great opportunity, he asked me to keep it simple and get going,” Bisla had said after the win .

The partnership of 136 between Bisla and Kallis was at the time the second-highest in an IPL final,after the 159-run opening-wicket stand between Michael Hussey and Vijay in the 2011 final.

Manvinder, who took over as wicketkeeper-batsman from Brendon McCullum, actually began his under-19 career for India as a swing bowler who could also bat.