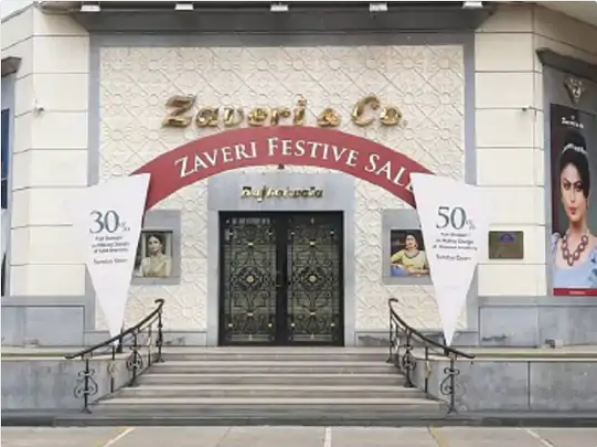 Business of Rs 150 crore likely to be affected due to jewelers’ strike.

Jewelers across the country will go on a one-day strike on August 23 to protest against the mandatory hallmarking and HUID number on jewelery by the central government. In this strike 2500 jewelers from Surat and South Gujarat will join a symbolic protest. 150 crore business is expected to be affected due to the strike.

The central government has hallmarked jewelery to make the jewelery trade transparent. After that, now the government wants that any jewelery sold for more than two grams will also have to show a HUID (Hallmark Unique ID). Jewelers across the country are opposing it. Jewelers say that the government’s decision of HUID will be a waste of time and is of no use. Indian Bullion Jewelers Association member Nainesh Pachchigar said that even though the government is saying that HUID will improve the purity of gold, it has nothing to do with the quality of gold.

Jewelers say that the government’s decision of HUID will be a waste of time and is of no use.

The government is setting up a trekking system to keep an eye on the gold trade. Oversee the business of jewellers. Pachigar told that this arrangement will spoil the time. The second biggest disadvantage is that if a customer wants to return the jewelery and wants to make some new changes in it, then the HUID will have to be generated by making the new jewelery again.

Organizations of the Jewelers Association across the country have appealed to the central government many times in this regard, but no hearing has taken place. Jewelers across the country will observe a symbolic strike on August 23. Jewelers of Surat will also join this strike. About Rs 150 crore business will be affected due to the joining of 2500 jewelers of South Gujarat including Surat.