Kidnapping-rape: In Ahmedabad, a minor was kidnapped and raped and made pregnant, mother and unborn son died; Search continues for accused 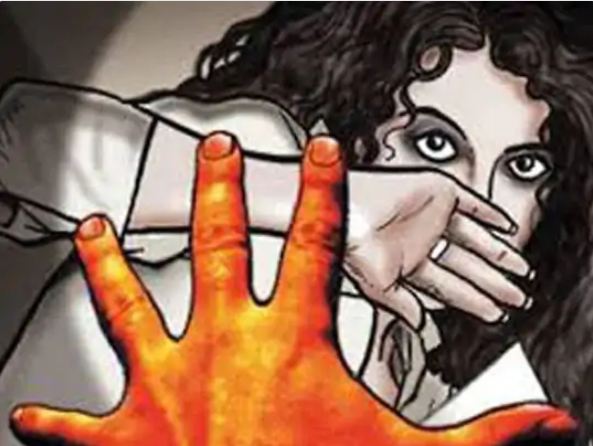 Case of rape, kidnapping and POCSO on the youth.

A minor living in Gomtipur Extension of Ahmedabad was kidnapped by a young man and raped on her and made her pregnant. After this, after complaining of pain in the stomach of the minor, he was admitted to the hospital where the child born in the womb has died. While the minor also died during treatment.

The minor lived with her family in a chawl near the Chartoda graveyard. One day the minor was admitted to Shardaben Hospital for treatment after he complained of sudden abdominal pain. Then it was revealed that she was 9 months pregnant.