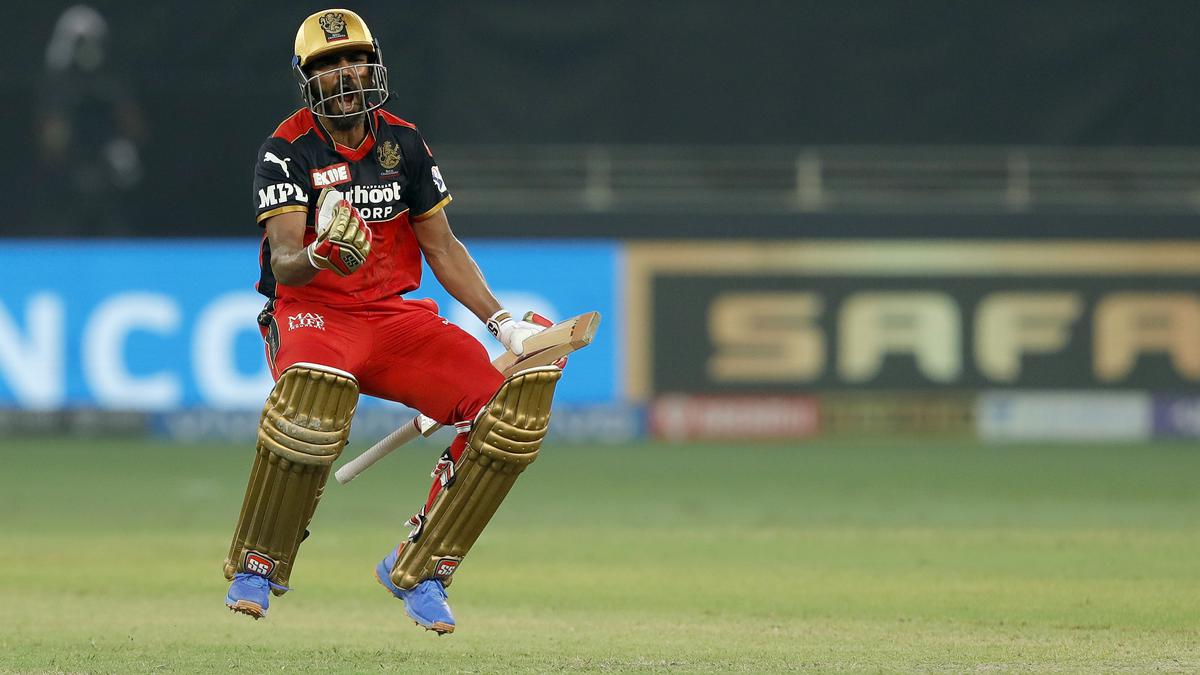 KS Bharat, the wicketkeeper-batsman of Royal Challengers Bangalore and also a stand-by for the Indian team in recent international fixtures, is determined to perform consistently at every given opportunity and wait for the day to realize his dream of playing for India.

“I am grateful to my coach J. Krishna Rao Sir at the ACA Vizianagaram Cricket Academy for ensuring continuous practice even during the lockdown which ensured that I was in the right frame – mentally, physically and game-wise too,” said the 28- year-old Bharat, now in the Andhra camp preparing for the forthcoming Syed Mushtaq Ali T20 Trophy.

“I must say that every member in the ACA had shown the passion to keep all the players in competitive mode with complete support,” he added.

Bharat, who played eight IPL games for RCB which also featured his stunning last-ball six to help the team win over Delhi Capitals in the league game, felt that the experience of rubbing shoulders with some of the best names should help as he waits for the India call.

“Honestly, I never thought of proving a point or two to anyone in any format when I got the chance. Even in a T20 game, I do believe there is a lot of time and the only thing we have to ensure is to keep busy in scoring,” Bharat said.

“I love to keep things simple and don’t think that with a couple of big knocks I made some point to someone about my skills in different formats. It is all about self-belief and that has been the approach over the years for any team I have played,” he said.

Questioned whether that one knock (last ball six) should make a statement of sorts about his batting skills, Bharat felt otherwise. “In terms of confidence, it means a lot to me. But again, before that ball, there were no thoughts – whether I should hit a six or a four. All that Maxi (Glen Maxwell) said was just to connect the ball. And, I am really happy that I could rotate my strike right through the IPL and also play my strokes without any inhibition through the line,” he explained.

Bharat insisted that he never wanted to be a second fiddle once given the responsibility in any match. “It is the attitude that is important for me. Stay focused to give the best,” he said.

“The competition for a wicketkeeper-batsman’s slot in the Indian team is very intense. But, I was not only handy with the bat for RCB in the IPL but also in other things which matter like fitness and obviously this is because of the inspirational captain Kohli bhai (Virat Kohli),” he said.

“I am not competing with anyone for sure or else it would mean inviting pressure. The only way to look ahead is to keep improving and that is what I am keen to do when I play for Andhra in the Mushtaq Ali Trophy and help the team win the championship too,” said Bharat.

Andy Flower steps down from coaching role at Punjab Kings