Kuldeep Rathore held a meeting with the newly appointed executive: Said- Women Congress should unite and oppose the policies of BJP everywhere. 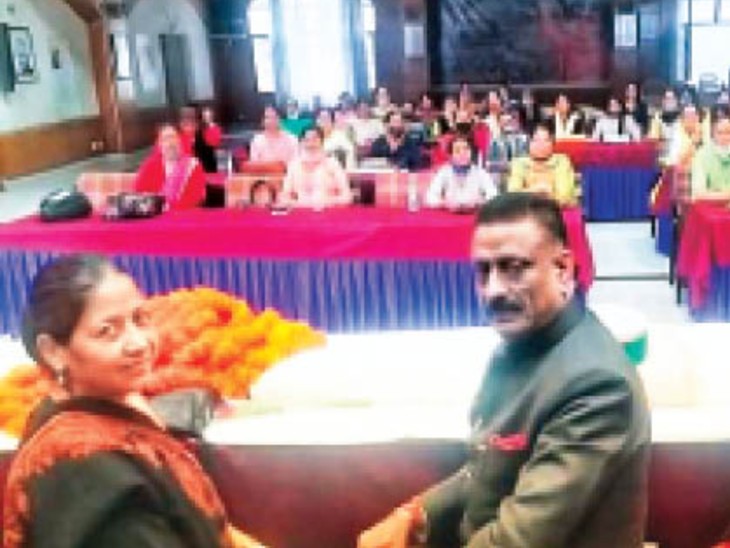 Congress officials present in the meeting with the newly appointed executive committee.

On this occasion, Rathore congratulated and extended best wishes to all the office bearers. Rathore said that four by-elections are to be held in the state. In such a situation, the government is trying its best to mislead the people by making increased announcements to these areas. He said that he had just returned from Mandi tour today. He claimed that Congress would win the Mandi parliamentary constituency as well as the four by-elections in the state. Tributes were also paid to the late leader former Chief Minister Virbhadra Singh in the meeting.