Mamta is murdered: Mother kills 3-year-old son who was obstructing love by giving poison in milk 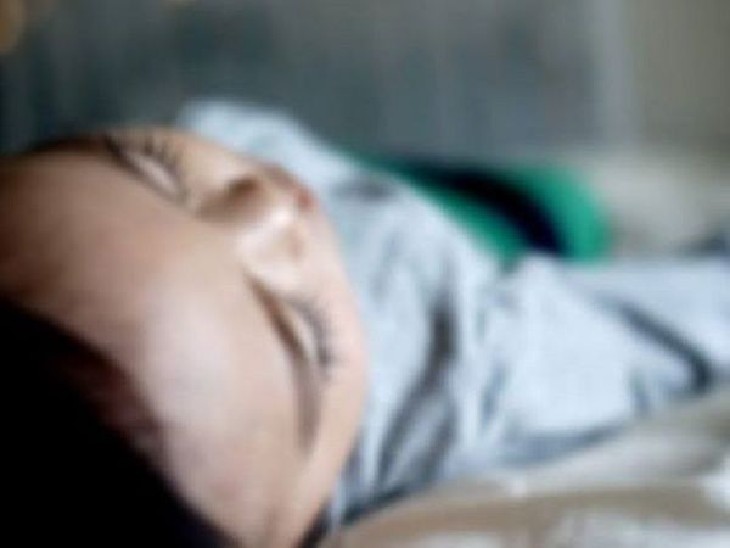 In the former expansion of the city, the case of the real mother killing the son who created a hindrance to maintain a love affair has come to the fore. The mother had gone to the guest house to meet the lover with a 3-year-old child, where the real mother and her lover made the child yellow by mixing poison in milk. After this, the child was admitted to the hospital after fainting, where he died. In this case, the whole matter was exposed when the woman had a conversation with a family member.

Ultimately, the father lodged a complaint with the city’s Kotda police station for the murder of his child. According to the police, the mother of the deceased child was celebrating with her lover in the guest house when her child was creating obstacles. For this, the lover had already brought poison, which mixed with the child’s milk and gave it to him along with biscuits. Ajay Parmar (26), the father of the deceased child, has said in the complaint that he does tailoring work. He was married to a young woman named Jyoti of Bhagal village of Palanpur.