Mining in Swan River: After the rain, the committee will check the mining leases in Swan river 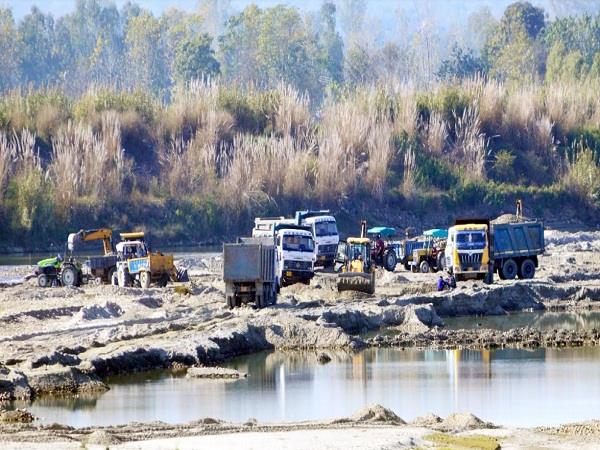 For the permission of mining in Swan river, the state government has constituted a seven member committee. In this committee, Director Industries Department, State Geologist, Member Secretary of Pollution Control Board, DC Una, SP Una, officers of State Environment Council and officials of Swan River Channelization have been included in the committee.

The committee will check mining related activities in Swan river after the rains. Most of the focus of the committee will be in the area near Una, Hareli and Satekhgarh. The department is getting the maximum number of complaints of illegal mining here. To prevent this, the department has constituted this high level committee, which can visit the spot anytime after September and end the mining lease in the concerned area and ban the area for mining.

The committee will also assess the damage being caused to the environment by the lease given earlier.