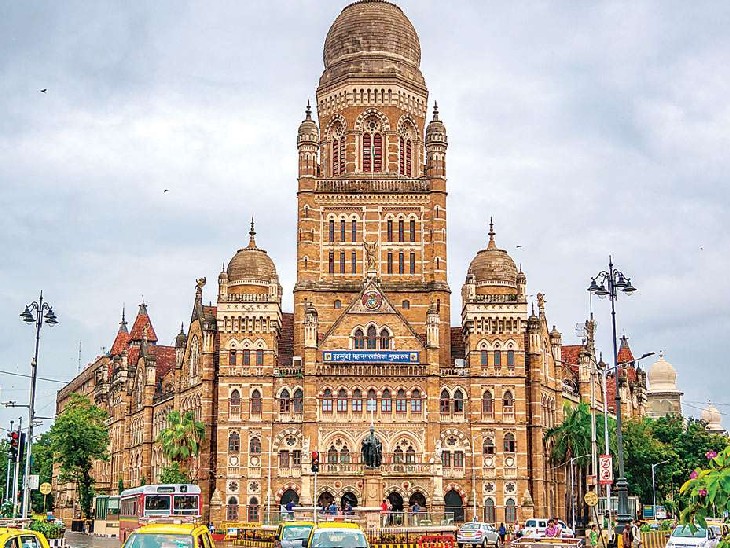 According to the report, this year the attendance of councilors was 82 per cent, but in 2019-20 it also came down to 74 per cent.

99.55 percent of the councilors of the country’s richest municipal corporation have not given priority to the complaints and questions of common citizens during 2017-18 to 2020-21. Due to which in the last four years, no councilor has got A grace on the criteria of quality of questions. This important disclosure has come from the Mumbai Municipal Councilors Report Card-2021 issued by the non-governmental organization (NGO) Praja Foundation.

Nitai Mehta, founder and managing trustee of Praja Foundation, says that in these four years from 2017-18 to 2020-21, about 50 percent of the councilors of Mumbai Municipal Corporation have asked only 17 questions. The surprising thing is that in these four years, the councilor Mohammad Salim Qureshi and Smt. In this episode, not a single question was asked in various meetings held during April 2020 to March 2021 amid the global corona epidemic.