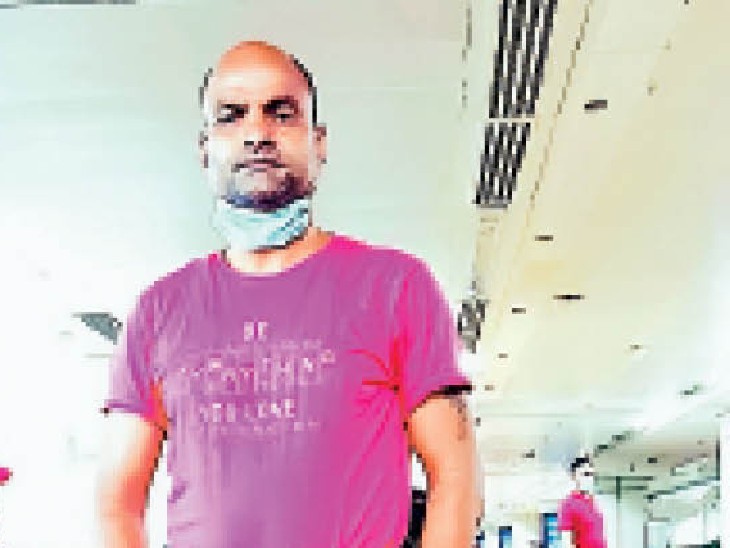 Naveen Thakur said I thank God as soon as he stepped on the land of the state after escaping alive from the bullets of the Taliban.

Naveen of Sarkaghat stranded in Afghanistan has reached his home late Monday evening. As soon as he stepped on the land of the state after escaping alive from the bullets of the Taliban, I thank God that I reached home safely. Along with this, the blessings and blessings of relatives and friends also stayed with me. He will never go to Saudi country in his life. He was working as a security officer in the Danish Embassy under the British company Saladin.

As soon as the Taliban captured Afghanistan on 14 July, there was a stampede. The next day, the morale of the army fell due to Afghan President Asad Ashraf Ghani. Even the Army Police and Dusted Diplomats all disappeared. Only Indians remained in the embassy. When we called the British company, they too shrugged off. There was continuous firing outside the embassy.

When we were going to the airport, the Taliban stopped him at the crossroads, but he was let off because he had an Indian passport. There was a stampede everywhere. The Taliban were firing in the air. The Taliban wants to show a different image to the world. Things are not good there at all.