Negligence: Earlier samples were not sent for examination, now more than 700 gastric samples from civil have disappeared from the record, two registers have been self-destructed; now made new 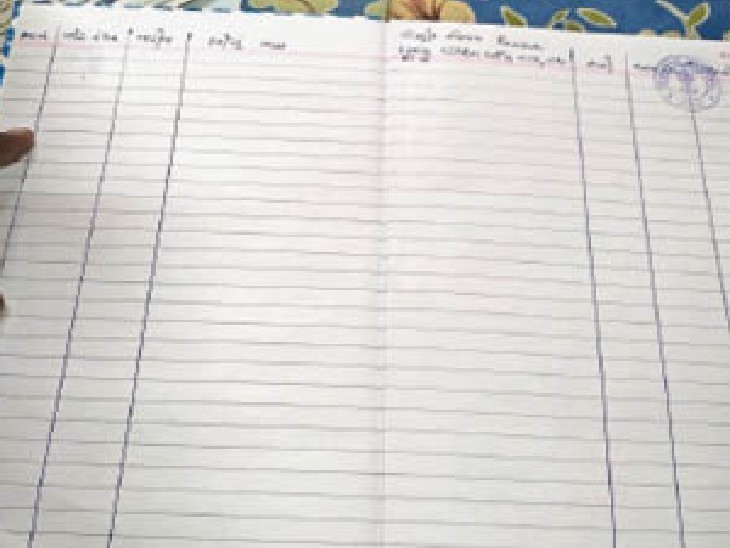 A new register was created when the register of gastric samples disappeared. But there is no record in this.

Two registers of more than 700 gastric samples of suicide attempts have gone missing from the civil hospital. The old register, which had details of more than 400 samples, disappeared 15 days before the CMO chamber located at the Trauma Center. The search continued for a few days. After this this information was given to RMO.

After the order of RMO, its second register was made. The new register also disappeared two days ago. Only 10 to 15 samples had details in this register. After its disappearance, a new register has been created once again. Gastric samples kept for years are also kept in a corner in the hospital. According to the information, there are more than 700 such samples since 2012.

Now the question arises that how will these samples be tested. They don’t have any details. In such a situation, questions are being raised like which police station is the matter, who will take these samples to FSL for investigation, how will the dead and their families get justice. At the same time, no one is aware of the missing register from the CMO Chamber. This register was sent from the CMO Chamber to the Case Counter and Casualty several times for work.

More than 15 medical officers, half a dozen operators, dozens of servants, nursing and doctors are not aware of this. While the responsibility of maintaining records rests with the RMO office of the hospital. Even the employees sitting there don’t know anything about it. This information has been given to RMO.

Number of samples increasing continuously
The number of such samples in the hospital is increasing. Two to three patients are coming daily. Patients ingest a poisonous drug or substance. During the treatment, the doctor removes the poison from the stomach by inserting a mouth tube. Some part of the substance released from the stomach is taken for sample.

Hundreds of samples in bio medical waste
If the samples are not tested in three months, then the sample kept from it gets changed due to chemical reaction. Therefore, the report of that poison does not come in the investigation. During the corona period 7 to 8 months ago, hundreds of such samples were put in bio-medical waste due to being old.

Hence the delay in investigation
In fact, the patients who drink poison are treated by the resident doctors of the Department of Medicine. Since the matter is of a medico legal case, the on duty medical officer takes gastric sample from the stomach and gives information to the concerned police station. The police also comes to the hospital for investigation, but just leaves the paperwork. In such a situation, justice cannot be done due to non-examination of samples sealed in bottles.