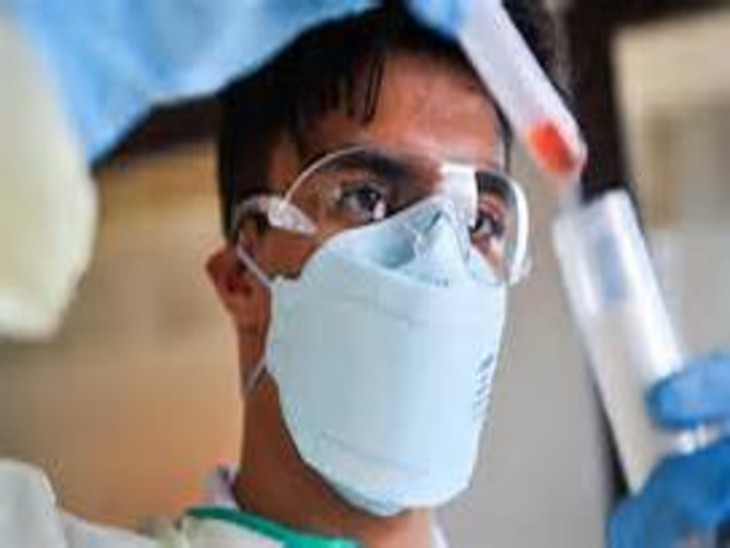 But now the number of Karena patients has started increasing again. The speed of patients is increasing continuously in the month of August. In this month itself, 30 patients have been admitted here again. Three patients are reaching IGMC from day to day. Doctors claim that the speed with which the corona is growing, in one to one and a half weeks, two to three times the patients will be admitted here. In such a situation, if the people still do not improve, then it will be difficult to stop the third wave of Karena.

In this regard, MS in IGMC Dr. Janakraj said that where he had only 6 patients admitted in July, now it has increased to 30. Karena is growing fast. In such a situation, if people want to avoid Corona, then wear masks and adopt social distancing.

People became careless after getting the vaccine: Corona vaccination is also going on fast in the district, but its effect is being such that now people are becoming careless. Most of the people are thinking that now they have got the rash of Karena and they will not have Karena. But still 25 percent of the people are coming who have got or have received a dose of Karena. Doctors are already saying one thing that the corona vaccine will reduce the risk and not protect against the corona. In such a situation, if people wear masks and avoid going into the crowd, only then they can stay safe from Corona.