Negligence: Municipality gave the responsibility of recruitment of teachers of Suman School to a private agency without tender, also recruited 50 teachers 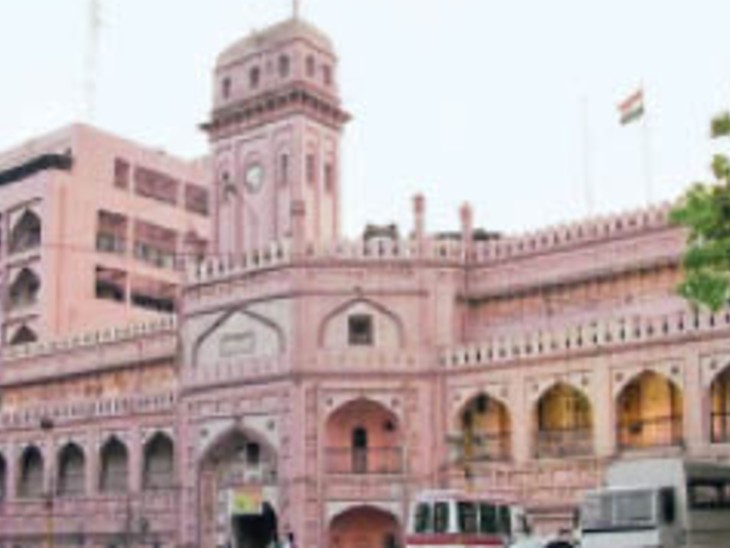 The company has been given a contract of 11 months. This company already has a tender to provide employees in the library of Municipal Corporation. And this company was given the job of recruiting teachers.

Dharmesh Patel, Government Officer of Suman School of Municipal Corporation said that the salary of teachers has been fixed at Rs 15 thousand 500. On the recruitment of a teacher, a contract of Rs 500 will be given to the company. The competency of these teachers will be checked by the Municipal Corporation itself and after that they will be hired.

Nothing mentioned in writing for eligibility
The company has been given the responsibility of recruiting teachers without tender. The Municipal Corporation has also not given in writing to the company on the basis of which it has to hire teachers. However, officer Dharmesh Patel says that only post graduation and BEd teachers will be hired. But it is not all in writing. The teachers who have been recruited by the company have also been investigated by the Municipal Corporation itself. So there is no mistake in the recruitment process.